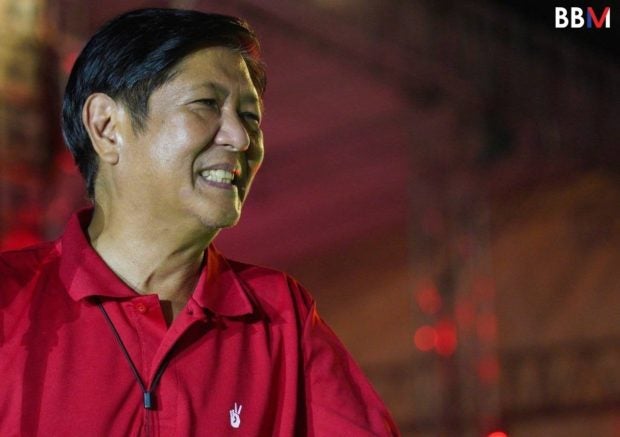 MANILA, Philippines — President Ferdinand Marcos Jr. made one of his first public appearances after his second bout with COVID-19 on a video blog, or vlog, on Saturday evening, his third since assuming the presidency, to apprise his millions of followers of his recovery and to advise them to take their booster shots.

“At last, my isolation period is over. With God’s mercy, I have no more symptoms and I am feeling better,” the president said in Filipino at the start of the 3-minute, 18-second video filmed in a Malacañang bedroom he described as the one he slept in during his late father’s rule.

It was Marcos’ 219th vlog cross-posted on his Facebook and YouTube pages and the third since he took office on June 30.

In his latest video, which drew 310,000 views on Facebook and 140,000 on YouTube as of mid-Sunday, the president assured his followers that he was in good health and thanked them for their well wishes on social media, some of which were flashed on screen.

“I’d like to report, if you’re wondering where I am making this vlog for you, this is my old bedroom. I used to sleep here when my father was still president,” Marcos said.

Malacañang announced on July 8 that the president tested positive for the coronavirus, but he showed no major symptoms except a mild fever.

He stressed the importance of getting the vaccine or booster shots.

“This is my second bout with COVID but I think that if it were not for the vaccine and booster shot, then perhaps my condition would be a lot worse off,” he said.

Bongbong Marcos on his way to ‘complete recovery’ after COVID-19 bout, says doc