Over 21,000 security personnel to be deployed for Bongbong Marcos’ first Sona | Inquirer News

Over 21,000 security personnel to be deployed for Bongbong Marcos’ first Sona 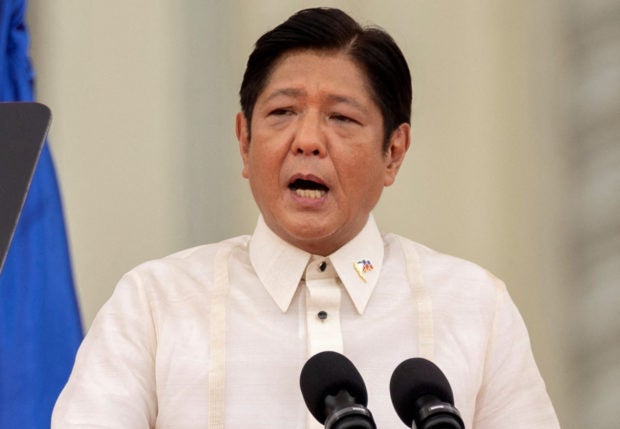 MANILA, Philippines — More than 21,000 security personnel will be deployed to ensure peace and order during President Ferdinand “Bongbong” Marcos Jr.’s first State of the Nation Address (Sona) on July 25 at the Batasang Pambansa in Quezon City.

The National Capital Region Police Office (NCRPO) on Friday announced that around 21,853 security forces will be sent out for the event, a significant increase from the 15,174 personnel initially promised.

READ: Police will use inauguration security as template for SONA

From the figure, 16,964 security officers will come from the NCRPO, 1,905 from the Philippine National Police (PNP) national headquarters, and 2,974 from other concerned agencies and peacekeeping partners.

PNP previously confirmed that a Metro Manila gun ban will be enforced from July 22 to 27 to further secure the event.

To ensure compliance with the temporary suspension to carry firearms outside of residence, police checkpoints will be installed along boundaries near Batasang Pambansa.

Police authorities also reiterated their plea for protesters to hold their mass demonstrations in designated freedom parks during Marcos’ Sona.

In Quezon City, the only place where groups can conduct their protests without the need to secure a permit is the Quezon City Memorial Circle.

PNP to Sona protesters: Give Bongbong Marcos admin a chance