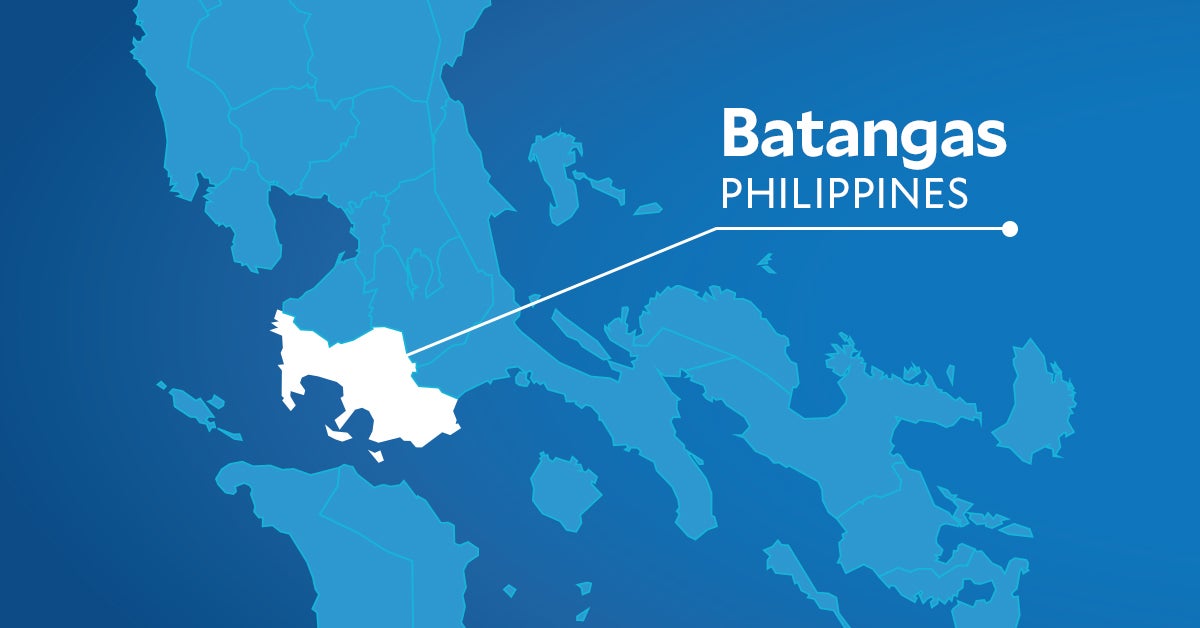 LUCENA CITY – Two elders and an electrician died on Friday, July 15, in separate tragic accidents that caused by inhalation of toxic chemicals and electrocution from live wire in Batangas province, reports said Saturday.

Batangas police reported that welders Jomari Carpio and Rachelle Magsino, while at work, suddenly fell unconscious and slipped into a manhole with unknown toxic chemicals inside the shipyard in Barangay (village) Bolo in Bauan town around 1:30 p.m. They were taken to Bauan Doctor’s Hospital but died along the way.

The reported cause of their death was “acute respiratory failure, secondary to suffocation, secondary to toxic substances inhalation.” The police are conducting further investigation.

Meanwhile, in San Juan town, police reported that Diony Bruno, a farm caretaker, was electrocuted when he accidentally touched a live wire while fixing an electric line in Barangay Muzon around 2 p.m.

He was immediately taken to Divine Care Hospital also in San Juan but also died along the way.