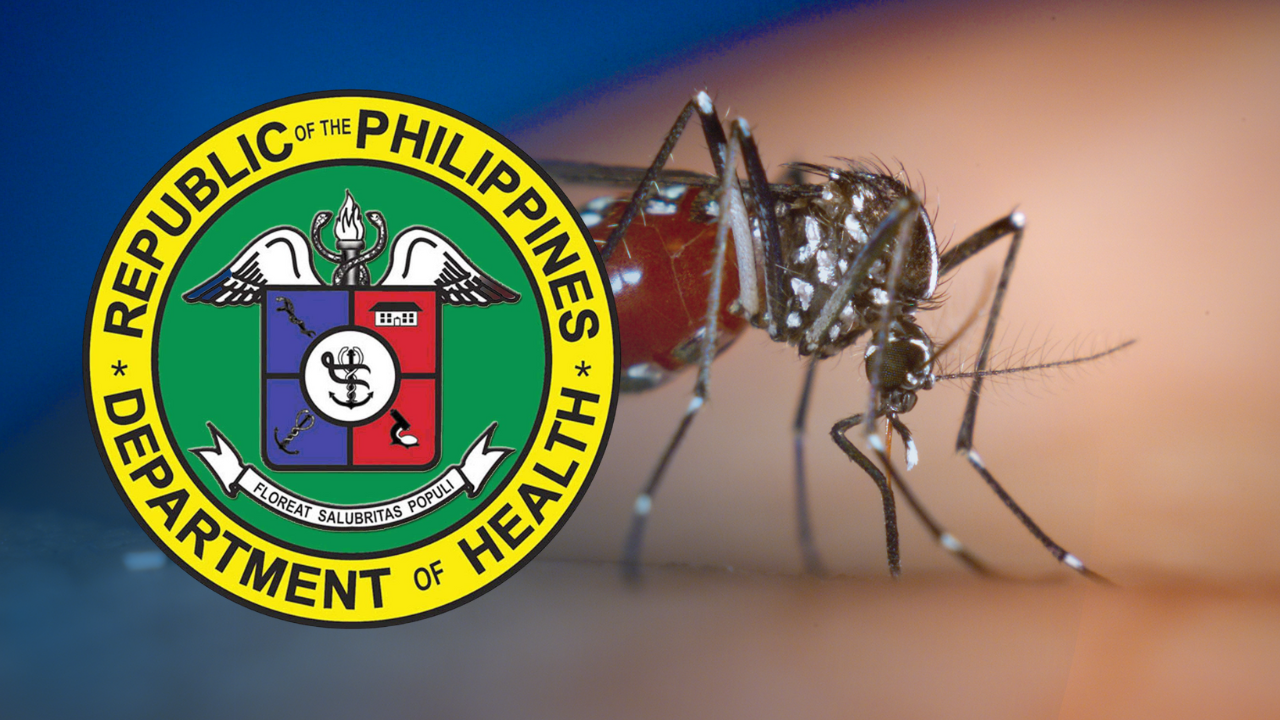 BACOLOD CITY – Cases of dengue fever in Western Visayas have reached a record high of more than 5,000 with 31 deaths.

According to the Department of Health, the region has 574 new cases from June 26 to July 2, bringing the total number of dengue cases to 5,057 since January 2022.

Despite the rise in dengue cases in the province, Tumimbang said none of areas affected by the mosquito-borne disease have reached alert or epidemic levels.

In Cebu City, over 1,300 dengue cases were reported, according to the Cebu City Health Department (CCHD).

There were also 18 deaths due to dengue fever in the city. At least 70 percent of the fatalities were aged 10 and below.

Dr. Jeffrey Ibones, officer-in-charge of CCHD, said the rising cases of dengue was imminent due to the rainy season.

Dengue is an infection caused by the Aedes aegypti mosquito. There is no known cure.

The infection triggers a severe flu-like illness often followed by a severe drop in an infected person’s platelet count.

Among other symptoms are severe headache, pain behind the eyes, full-body aches, nausea, vomiting, swollen glands or rashes.

Ibones urged people who are suffering from these symptoms to immediately consult a doctor.

“We should not delay getting checked by doctors because dengue is very dangerous, especially when the platelet count is already low. Early detection is very important,” he said in an interview.