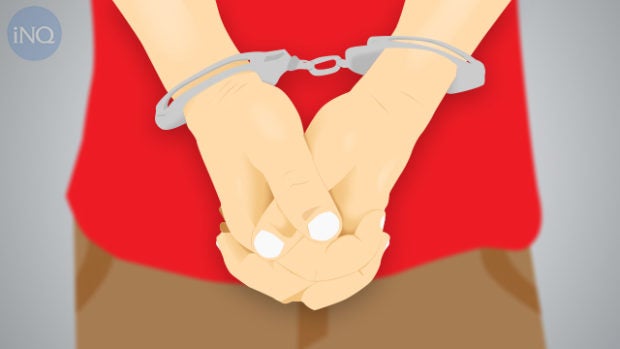 The suspects allegedly yielded P142,800 worth of crystal meth or “shabu” after police officers swooped into their hideout.

Bulanandi and Duarte were both tagged as high-value drug suspects, while the other five were considered street-level individual targets, according to Macaraeg.

Recovered from the arrested individuals were eight heat-sealed plastic sachets of suspected crystal meth, weighing around 21 grams, and P500 used as buy-bust money.