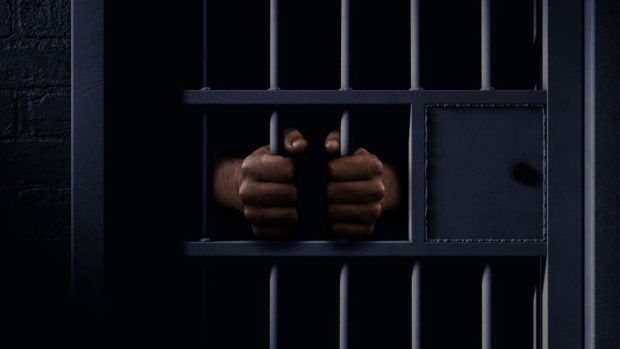 In a statement, SPD confirmed that police authorities had collared 43-year-old Fercival Mendoza Nañola, who is said to be the city’s second most wanted person.

Nañola was arrested by a June warrant issued by Honorary Judge Nerina Anastacio-Mendinueto of Las Piñas Regional Trial Court Branch 105. No bail was recommended for the suspect’s case, according to the police.

Nañola is currently detained at the Station Custodial Facility in Las Piñas.

(I am grateful for the effort of our men on the ground. This accomplishment proves that our police work hard to ensure peace and present individuals to the court who are liable to the law.) – Xander Dave Ceballos, INQUIRER.net intern

Most wanted man facing 64 counts of rape falls in Bulacan