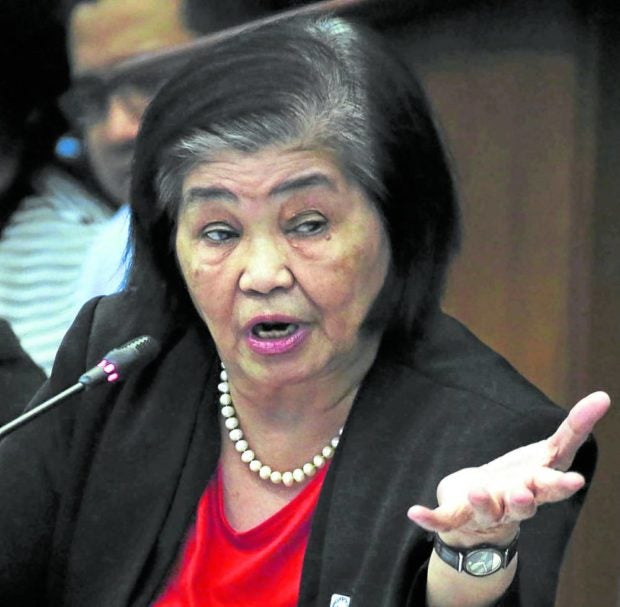 In a statement following the first executive committee meeting of the NTF-ELCAC, National Security Adviser Clarita Carlos said the move seeks to “prevent the resurgence of the communist terrorist group.”

Carlos serves as the vice chairman of the NTF-ELCAC.

“Under the administration of President Ferdinand R. Marcos Jr., the NTF-ELCAC’s efforts to ensure peace and development for all Filipinos will continue,” Carlos said, reading the official statement of the task force.

“The Task Force strongly recommends the need for offering an amnesty to prevent the resurgence of the communist terrorist group, especially in geographically challenges, isolated and disadvantaged areas,” she added.

The details of the amnesty, however, are not yet finalized, said Carlos. She also said the decision to offer amnesty to former rebels is still up to Marcos.

Meanwhile, Carlos said the executive committee likewise recommended reaffirming the importance of the whole-of-nation approach “in tackling the root causes of the armed conflict.”

“We recommend the further commitment to implement and enhance the programs of the NTF-ELCAC’s various clusters in public services, empowering local governments, strengthening partnerships with stakeholders, ensuring peace and law enforcement in the communities, providing tailored assistance to former revels and former violent extremists, and work towards genuine healing and reconciliation,” she said.

NTF-Elcac can wipe out insurgency in two years – Duterte

General amnesty for all rebels sought