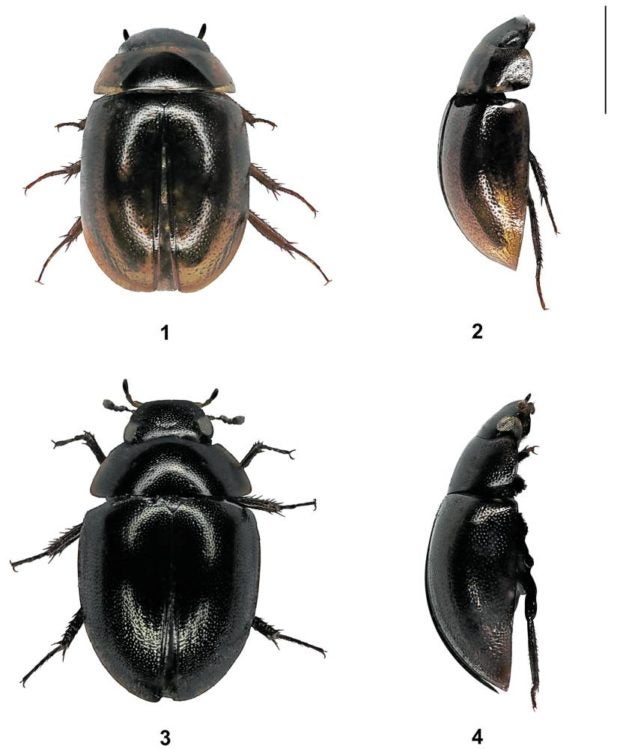 There’s this new “buzz” about the work being done by the former veep.

One of two recently discovered beetle species in Ifugao province has been named after the poverty alleviation program of former Vice President Leni Robredo.

The Ateneo de Manila University, which made the announcement on Thursday, said it was in recognition of the program’s “outstanding service” amid the pandemic and its volunteers who helped uplift the life of fellow Filipinos especially in far-flung communities.

The university said the insect would be called Anacaena angatbuhay—after Robredo’s Angat Buhay program, an initiative from her years in the Office of the Vice President which she later relaunched as a foundation earlier this month shortly after her term ended on June 30.

The auxilium’s name is a reference to the high school where Sanchez graduated—Mary Help of Christians High Seminary in Binmaley, Pangasinan. “Help,” or aid, is “auxilium” in Latin, the Ateneo statement explained, and also conveys what needs to be done “about the vulnerable state of freshwater biodiversity in the tropics.”

Both classified under the Anacaena Thomson genus, the beetles are characterized as generally aquatic, their dark brown bodies measuring around 1.5 millimeters to 3.3 millimeters in length, according to the discoverers’ study published in the international journal Zookeys. Like the species found in Ifugao, they are usually found in side pools along riverbanks, it noted.

With the addition of the two, there are now a total of 17 known Anacaena species in the Philippines, all listed as endemic. Thirteen of them are also considered aquatic.

Before Sanchez’s study, there has been only one scientific paper done about the local Anacaena beetles, authored by Freitag.

Due to the pandemic lockdown, much of the lab work that went into the study was done at home.

The bioresearch community may have found a new cause to celebrate, but Sanchez’s reason for giving that name to the angatbuhay is likely to resonate beyond the lab.

It is to honor the “exemplary service of (Robredo’s) office, with emphasis on engaging with local communities, uplifting the marginalized and heeding the needs of the health-care sector, especially in the time of the pandemic,” Sanchez wrote in his thesis.