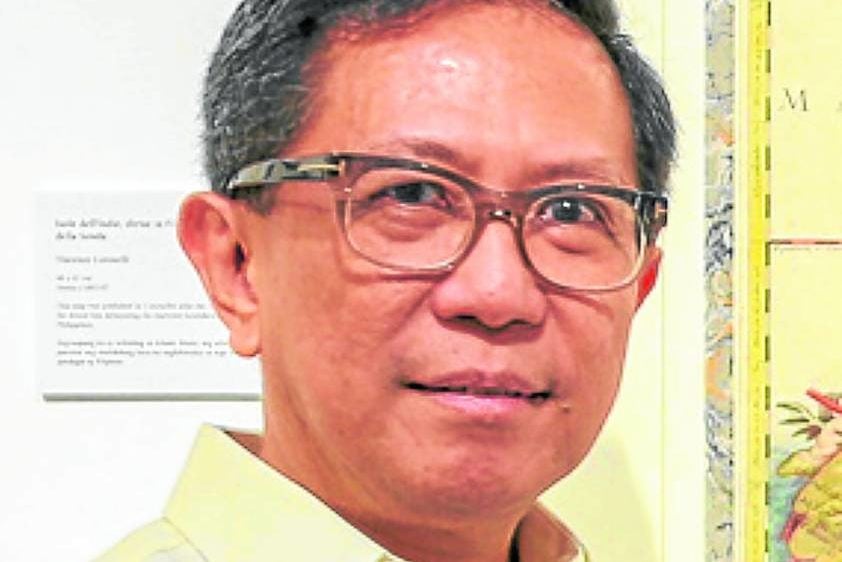 The Department of Justice (DOJ) on Thursday said that the nomination and appointment of Raphael “Popo” Lotilla as the first secretary of the Department of Energy (DOE) of the Marcos administration was “valid and lawful.”

The DOJ made the statement after questions were raised on whether Lotilla could head the DOE because the law that created the department disqualified certain officers of energy companies from that position.

But the DOJ said an independent director, like Lotilla, was not excluded from possible nomination and appointment.

“The position of the department is that the appointment should be valid, given that an independent director does not fall within those prohibited by the Department of Energy Act of 1992,” Mico Clavano, a lawyer with the Office of the Justice Secretary, told reporters.

Lotilla was appointed as lead independent director of Aboitiz Power last year. The company informed the local bourse on Thursday of his resignation, which took effect on Monday.

The DOJ had studied the legal repercussions of Lotilla’s appointment and said in a statement on Thursday that the “novel concept” of an independent director was “not contemplated” when Republic Act No. 7638, or the Department of Energy Act of 1992, was passed.

But based on the Revised Corporation Code, Securities Regulations Code and the Code of Corporate Governance, it said that an independent director “is not an officer based on the nature, duties, functions and responsibilities” of the company he was serving.

“It is sui generis (unique) in character,” the DOJ said. Even the articles and bylaws of Aboitiz Power and Ace Enexor had adopted “the statutory concept” of an independent director, it added.

“Thus, it is clear that an independent director like Lotilla does not fall within the proscription under Section 8 of RA No. 7638 against an officer, external auditor, accountant, or legal counsel of any private company or enterprise primarily engaged in the energy industry,” it added.

Retired Supreme Court Chief Justice Artemio Panganiban, in his Dec. 29, 2019, column in the Inquirer, said that the main duty of corporate directors, including independent directors (IDs), “is to promote and uphold the interests of the corporation above the pecuniary wants of any shareholder, and beyond the ID’s own personal interests.”

But it is the independence of such directors in upholding “truth, fairness, transparency, accountability and good corporate governance” that differentiates them from other directors, Panganiban said.

Lotilla was president and chief executive officer of the Power Sector Assets and Liabilities Management Corp. (PSALM).PSALM is the government corporation tasked with managing the privatization of generation and other nonpower assets, including the management of financial obligations and stranded contract costs of the state-owned National Power Corp.

Lotilla also served as deputy director general of the National Economic Development Authority from 1996 to 2004.The 64-year-old University of the Philippines law professor will be returning to the same post he held from 2005 to 2007 under the Arroyo administration.

Two corporate monitors, Infrawatch PH and Power for People Coalition, expressed concern about possible conflict of interest that Lotilla may face as the energy chief of President Marcos.

Infrawatch convenor Terry Ridon said Lotilla’s policy pronouncements may be subject to scrutiny and questions on whether they could benefit or favor the companies he was affiliated with.

Ridon also said this issue was further complicated after the appointment of Sabin Aboitiz, Aboitiz Equity Ventures Inc. (AEV) president and CEO, as head of the Private Sector Advisory Council. Aboitiz Power is an AEV subsidiary.

“In real terms, he will have to recuse himself on issues directly affecting the Aboitiz Group, such as competitive selection process proceedings in which affiliates of the Aboitiz Group are participating either as a power generator or as a distribution utility,” said Ridon in a text message.

Power for People Coalition convenor Gerry Arances said the justice department must uphold its mandate and do right by ensuring any nominee to the energy secretary post would not be tainted by such concerns.

“The spirit of the law in placing eligibility requirements is to prevent a person who has strong affiliations with a corporation to sit as head of the Department of Energy,” said Arances, who is also the executive director of think tank Center for Energy, Ecology and Development.

“Should his nomination be proven valid, Lotilla can then prove himself eligible by championing the interests of consumers amid skyrocketing fossil fuel prices, and of a green transition in the face of a climate crisis,” he added.

Energy sector executives, however, were pleased by the President’s choice for energy secretary.

“There is a lot to be done, and it is best to start soonest. I believe that Sec. Lotilla will hit the ground running,” Francia said.

Earlier, the Philippine Independent Power Producers Association (Pippa) Inc. expressed support for Lotilla, saying that it recognized his “invaluable leadership and decadeslong contribution” to the sector.

“Pippa believes that his experience and in-depth knowledge of the energy sector makes him the best candidate in this crucial time,” it said in a statement.

“Our member companies extend our hand in cooperation to Mr. Lotilla, in our joint objective to build greater energy security, affordability and sustainability for the Filipino people,” the group said.