Police will use inauguration security as template for Sona | Inquirer News

Police will use inauguration security as template for Sona 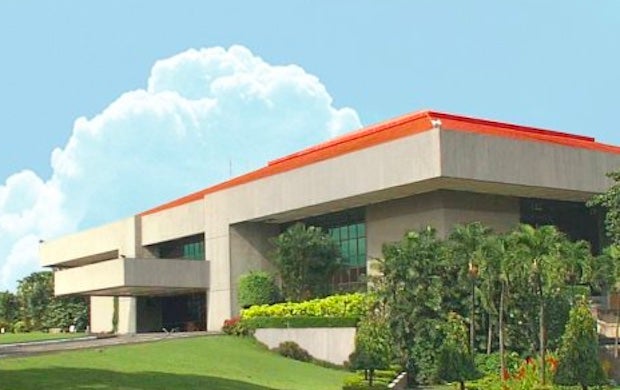 Marcos, whose inauguration on June 30 was held at the National Museum in Manila, will deliver his first SONA on July 25 at the Batasang Pambansa in Quezon City.

A total of 15,174 security forces will be deployed — 9,919 from the NCRPO, 1,891 from the Philippine National Police (PNP), and 3,364 from other law enforcement agencies, according to Natividad.

He added that advocacy support groups and force multipliers will augment the security forces during the event.

No permit, no rally

As in Marcos’ inauguration, mass demonstrations during the Sona will only be permitted in designated freedom parks.

“With the current issues that confront the new administration, security forces anticipate that militant sectors [and] groups will use the Sona to stage mass actions. Likewise, threat groups may take advantage of the event to undertake their nefarious activities, which may disrupt the activities and endanger the lives of the people during the event,” Natividad said.

He stressed that groups intending to hold a rally during the Sona must secure a permit from the local government to avoid being dispersed by the Civil Disturbance Management of the PNP.

Natividad noted that the NCRPO would also coordinate with concerned leaders and stakeholders to “keep unnecessary crowds [from flocking in] the venue, especially for those who have plans of indignation or [sabotaging] the event.”

Community activities will be done all over Metro Manila by the Districts and Stations Community Affairs to keep people from joining the mass assemblies, he added.

Natividad said the NCRPO will reactivate its Metro Manila shield “to secure the metropolis from entry of criminal elements and terrorist groups taking advantage of the situation.”

With help from the Armed Forces of the Philippines and other regional police offices, the NCRPO will install 34 security control points along the southern, eastern, and northern boundaries near the Sona site.

Details on the expected gun ban implementation, road closures, and rerouting will be announced to the public once finalized by the PNP.