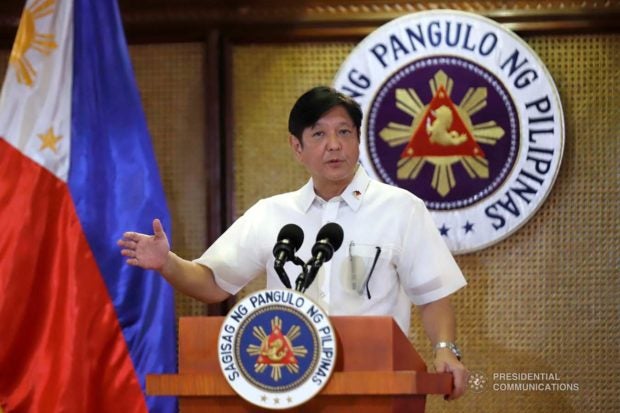 The PSG said it spearheaded an inter-agency meeting on Monday following the instruction from PSG commander Col. Ramon Zagala “to ensure the safety and security of the President.”

“Series of oculars, walk-throughs and inter-agency coordinations follow until the day of the SONA itself,” the PSG said.

Bongbong Marcos: We do not look back, but ahead