Another child goes missing in Sabah, fourth since July 9 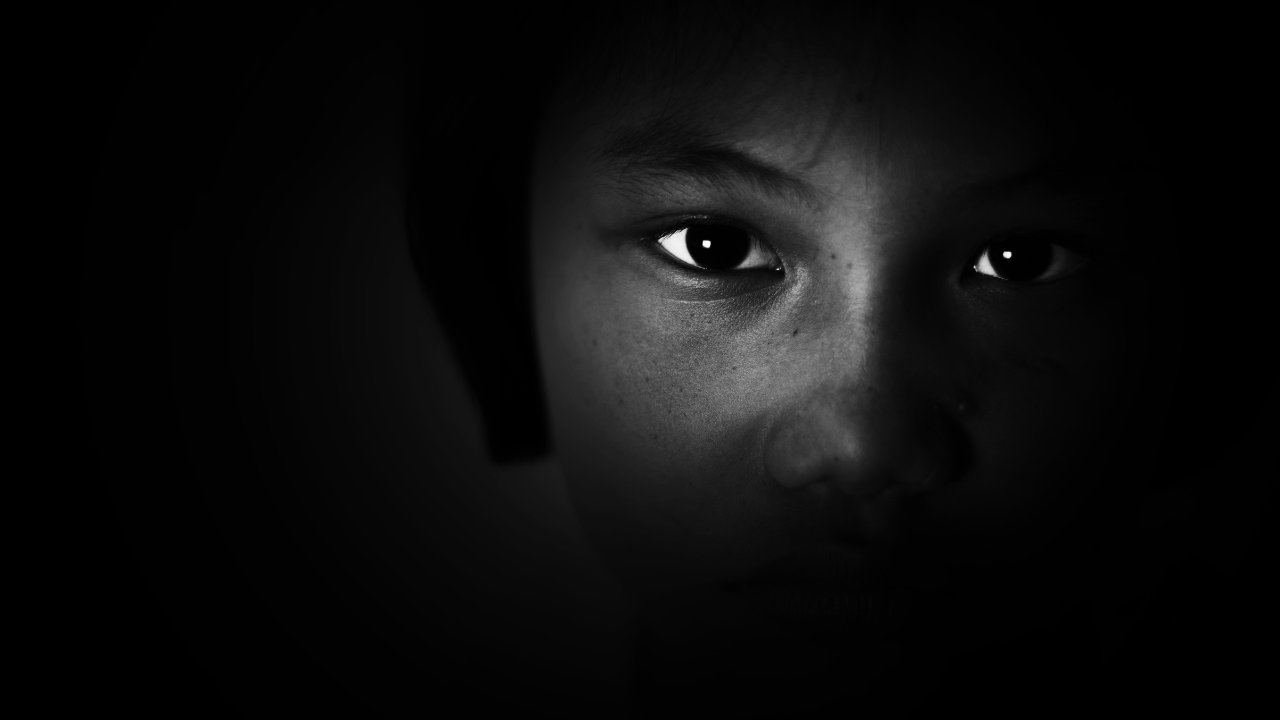 KOTA KINABALU — Another child, this time an eight-year-old boy, has gone missing in Sabah.

A search and rescue operation has been mounted to look for the boy, whose name has not been ascertained yet.

He went missing while swimming in a river in Kampung Batu Putih in Sabah’s east coast Kinabatangan district.

State Fire and Rescue Department assistant director of operations Misran Bisara said a distress call was made to them at 10:05 am on Tuesday (July 12) and sent out a team immediately.

He urged those who saw the boy to contact authorities immediately.

The boy is the fourth child who has gone missing since June 9.

Previously, three-year-old Mohd Qyis Azhar Abdul Halim was reported missing at 5:45 pm on Saturday (July 9) and his remains were found the next morning. He is believed to have drowned.

A seven-year-old disabled boy who went missing in Tawau on Sunday (July 10) was found safe after he was thought to have drowned in a river near his house.

However, the search is still on for Jude Angel Jeremy, who went missing from her Kampung Saliwangan Baru home in Beaufort on Saturday (July 9).

Rescuers have expanded the search area for the missing 18-month-old girl. She went missing from her house on Saturday morning.

Cebu City dad to parents: Monitor outside movement of kids