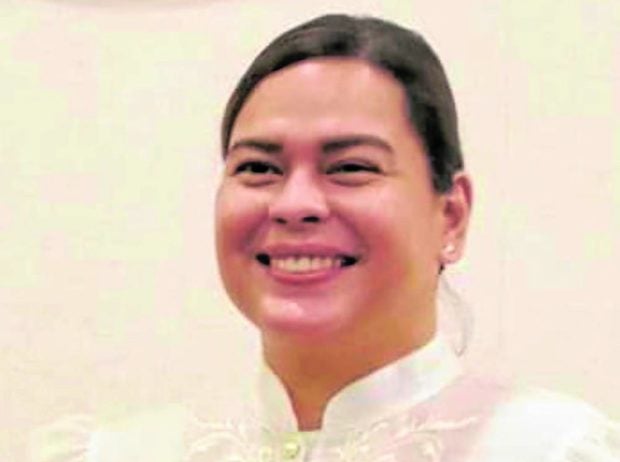 MANILA, Philippines — The Child Rights Network (CRN) called on Vice President and Education Secretary Sara Duterte to investigate the alleged abuses committed by personnel of the Philippine High School for the Arts (PHSA) on their former students.

The CRN, the largest alliance of organizations and agencies pushing for children’s rights legislation in the country, asked Duterte to lead a multi-agency probe, along with the Department of Justice and Commission on Human Rights, on the sexual harassment and child abuse allegations against PHSA alumni as recently exposed in an in-depth report by Vice World News.

A number of school alumni spoke about being abused either by teachers, personnel, or by fellow students at the state-run public high school for gifted young artists located at Mt. Makiling, Laguna.

The PHSA is an attached agency of the Department of Education (DepEd) and consults with the Cultural Center of the Philippines for policies and programs.

“Just because these alumni are no longer enrolled in the educational institution doesn’t mean that the abuses allegedly committed against them are already closed cases. In the pursuit of justice for child abuse, forgive and forget should not be the mantra,” CRN convenor Romeo Dongeto said in a statement on Friday.

“Trauma from these abuses does not simply dissipate like magic after graduating from the school where they experienced it,” he added.

Beyond the PHSA investigation, the CRN also called for a national review on child protection in educational institutions to ascertain if the issue at the PHSA also persisted in other schools throughout the country, and what immediate actions could be taken.

DepEd officials have yet to comment on the issue since the report was published on June 28. But the DepEd said it had reached out to the PHSA.

“We strongly urge our government leaders to do everything in their power to ensure that not one more student would be subjected to sexual abuse and harassment, especially within the confines of their educational institutions,” Dongeto said.

“We emphasize: schools should be safe spaces, not places where abuse and violence are committed with impunity,” he added.

In a statement, the PHSA called the report by the international news media “unfair” for portraying the state-run school as a “haven for abuse.”

The CRN noted that the school’s response to the issue showed the PHSA administration’s “lack of remorse and institutional accountability.”

“The fact that numerous disclosures have surfaced shows that preventative and responsive child protection measures in the institution are not in place and personnel who reneged their duties to protect the students against sexual violence can get away scot-free,” Dongeto said.

“It is the institution’s moral, social, and ethical responsibility to help the victims. A single allegation is sufficient to launch an investigation. PHSA should be taking a more active role and not passively wait for victims to come and complain,” Dongeto explained.

The CRN called on the PHSA administration to hold perpetrators responsible and “not be active coddlers of alleged child abusers.”