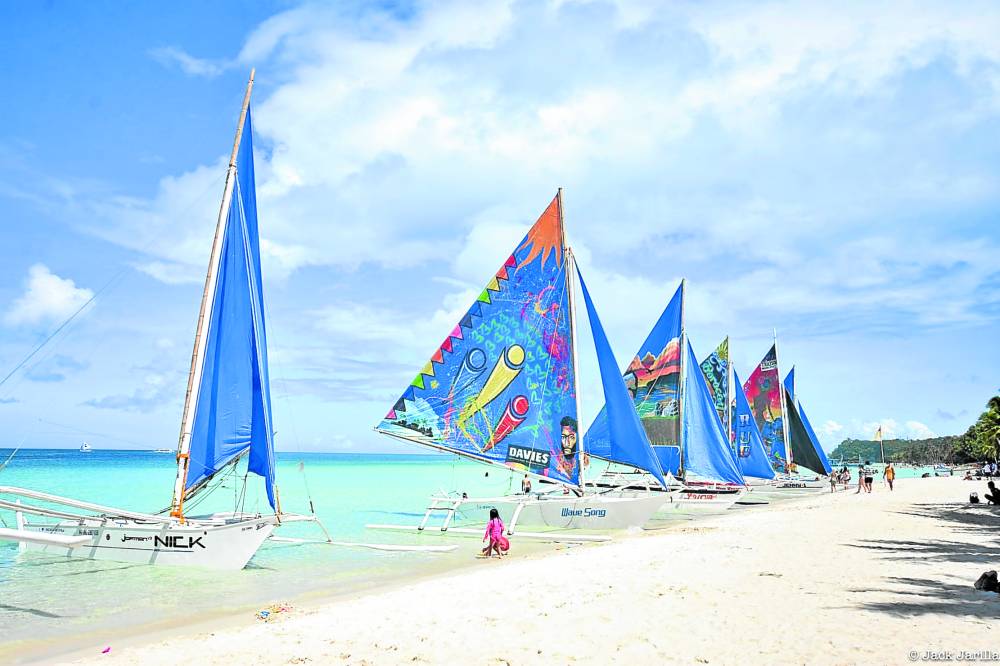 Frasco made the remark as she encouraged Thursday regional offices of the Department of Tourism (DOT) in Visayas and Mindanao to communicate with local government units and stakeholders to ensure the alignment of tourism development initiatives.

“Moving forward, I would want for us, in the same way that I am reaching out to you, to continuously reach out to our local government officials and local stakeholders…,” Frasco said during the first leg of her listening tours in Cebu.

Frasco, who previously served as mayor of Liloan town in Cebu, cited her province as an example.

According to her, Cebu “has proven very successful that even throughout the pandemic, domestic tourism still flourished” since the DOT regional office, the provincial government, and the LGUs there were all aligned.

“And it is this alignment that we need across all regions that will spell the success of our endeavors in the Department,” Frasco said.

Frasco earlier announced she will embark on “listening tours” to hear for herself the challenges and problems that regions and tourism stakeholders in the country face.

Among the issues raised so far include fund availability and utilization, tourism infrastructure and transportation, the DOT said.

“I’m hopeful as well that you would be open to the innovations we wish to introduce to the Department, if only to fulfill our President’s vision to equalize opportunities for tourism promotion and development across the Philippines,” Frasco said.

“On one hand, to maximize the potential of our already well-known tourist sites and, on the other hand, to further develop areas that have not necessarily been given equal attention,” she added. – Christine Annie Asistio, INQUIRER.net intern