Suspect in grisly killing of missing woman in Bulacan arrested 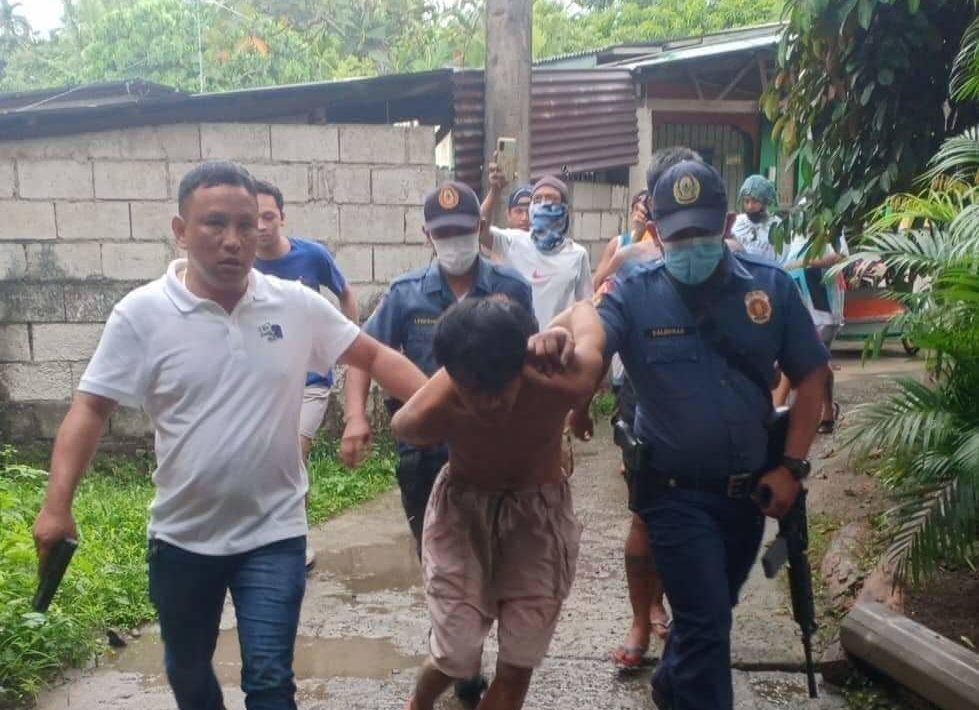 Authorities arrested Darwin de Jesus, alias “Darwin Hernandez,” who is the prime suspect in the killing of a 24-year-old woman in Bulacan who went missing for days. (Contributed photo)

GUIGUINTO, Bulacan—Police arrested on Thursday the suspect in the gruesome killing of a 24-year-old woman who was initially reported missing.

Col. Charlie Cabradilla, Bulacan police director, said they were already interrogating the suspect, who was identified as Darwin de Jesus, also known as “Darwin Hernandez,” a resident of Barangay Tabang.

Guiguinto police arrested the suspect inside his mother’s house in Tabang around 3:45 p.m.

Barangay Chairman Darsee Alvarez of Ilang-ilang said he received information that De Jesus was hiding in that house. De Jesus was tagged as the prime suspect in killing Princess Dianne Dayor, also a resident of Tabang, based on witnesses’ accounts.

The body of Dayor, who worked at a shoe company in Pulilan town, was found by village officials and residents near a creek on the boundary of Barangay Tikay and Tabang in Guiguinto.

Dayor was on her way to work around 5:30 a.m. on July 2 when the suspect robbed and strangled her to death.