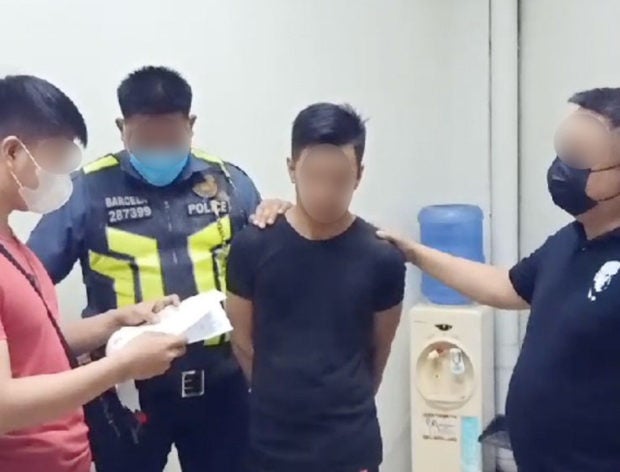 MANILA, Philippines — A male pageant contestant was arrested by police authorities in Paranaque for two counts of car theft.

Billen was nabbed by operatives last Friday, July 1 for violating Republic Act 10883 or the New Anti-Carnapping Act of 2016. The suspect is also facing additional charges for the unauthorized removal of the mortgaged property.

(We served him two arrest warrants for carnapping while he was still backstage.)

He also noted that Billen was conducting his illegal activities under several aliases, including the names Brilliant Folloso and Jaypee Remillen Folluso.

According to Mendoza, the suspect has yet to post bail, pegged at P300,000 for each count of car theft.

Billen is currently detained in the Regional Highway Patrol Unit of the National Capital Region at Camp Crame in Quezon City.

AWOL cop, 3 others nabbed in Quezon City for carnapping