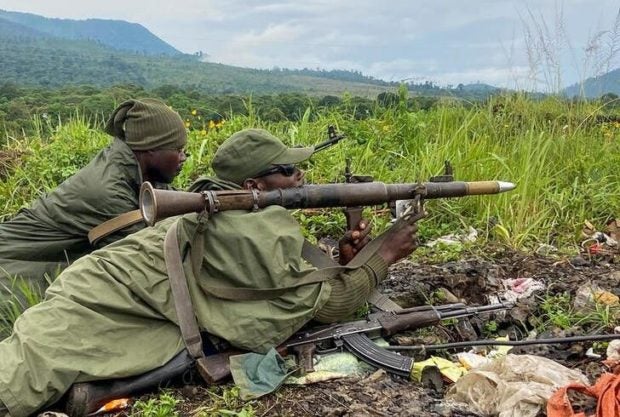 KINSHASA — Democratic Republic of Congo’s President Felix Tshisekedi and his Rwandan counterpart Paul Kagame have agreed at a summit in Angola to de-escalate tensions from a rebel insurgency, the Congolese presidency said on Wednesday.

Diplomatic tensions have risen sharply between the neighbours since the M23 rebel group began a major offensive in Congo’s eastern borderlands at the end of March.

Congo has accused Rwanda of backing the group. Kigali denies this, and in turn has accused Kinshasa of fighting alongside another armed group intent on seizing power in Kigali.

Angolan President Joao Lourenco was appointed by the African Union to mediate talks, and hosted a mini tripartite summit in Angola’s capital, Luanda, on Wednesday. 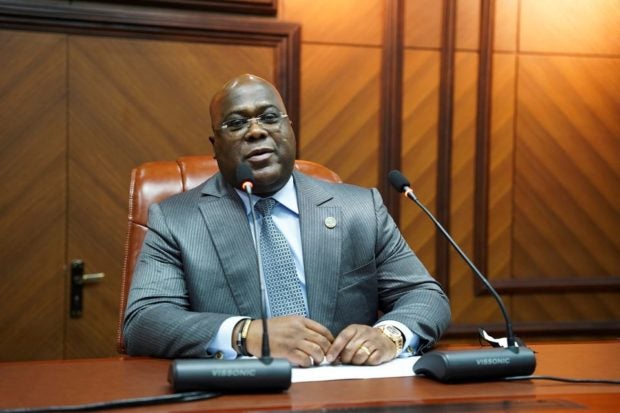 “The tripartite decided on a process of de-escalation between Congo and Rwanda,” the Congolese presidency said in a statement posted on Twitter after the summit concluded.

It said the agreement included an immediate cessation of hostilities and the retreat of M23 fighters from Congo. A Rwanda-Congo commission that had previously been dormant will meet again in Luanda on July 12, it said.

Angola’s presidency issued a similar statement to the Congolese one.

Among the agreements was a commitment to defeat the rebel group the Democratic Forces for the Liberation of Rwanda (FDLR), an ethnic Hutu militia that Kigali has accused of fighting alongside Congo’s army, a spokeswoman for Rwanda’s presidency said late on Wednesday. Rwanda’s President Paul Kagame delivers a speech in front of so-called “BioNTainer”, a system to produce vaccines in Africa, during a presentation in Marburg, Germany, February 16, 2022. REUTERS

The M23 last month seized an important border post in their most sustained offensive since capturing swathes of territory in 2012-2013.

Congo has accepted a proposal for an East African regional force to be deployed in its east to help control the violence, but only if Rwanda does not take part.

The fighting has forced tens of thousands to flee their homes in an area that has had little respite from conflict since Rwanda and neighbouring Uganda invaded in 1996, citing threats from local militia groups.