CHR: ‘Endless cycle’ of violence must be stopped 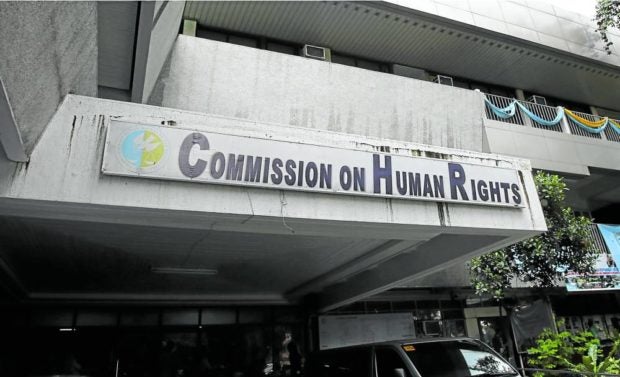 MANILA, Philippines — The Commission on Human Rights (CHR) on Wednesday called for a stop to the “endless cycle of violence” in the country as it expressed support for the move of the next defense chief to focus on respecting people’s rights.

“The endless cycle of violence, including those perpetrated by lawless armed groups, must be stopped,” De Guia said in a statement.

“Violent unrest sows discord [in] the lives of civilians, which disturbs the peace in communities and prevents them from realizing certain human rights, including the right to a peaceful environment and development—both individually and as a community,” she added.

According to de Guia, the recent bombings in Basilan, South Cotabato, and Sultan Kudarat require “sustainable solutions” to armed conflict.

“We at CHR condemn all violent, lawless actions, including employing armed conflict as a means to an end,” de Guia said.

“We continue to call the need to uphold the rule of law and support government efforts in its fight against terrorism, respect for international humanitarian law, and the principle of distinction, which remains paramount in ensuring the protection of the rights of combatants and civilians during times of conflict,” she added.

De Guia likewise expressed hopes that the DND will “strengthen its thrust in addressing the root causes of armed conflict towards a lasting and resilient peace, especially in communities where it is most needed.” — Iliana Padigos, INQUIRER.net intern