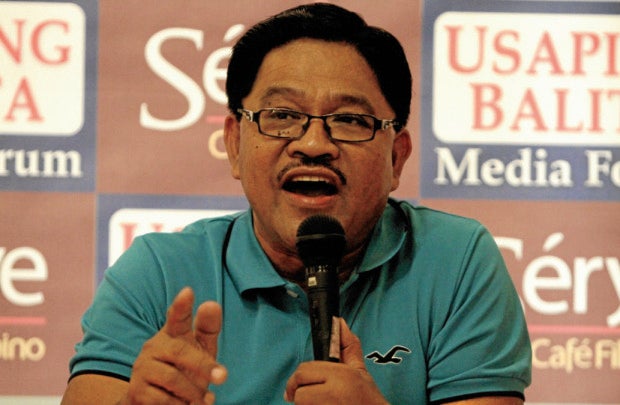 MANILA, Philippines — A farmers’ group on Wednesday urged President Ferdinand Marcos Jr. to implement a two-year ban on land conversion and declare a moratorium to ensure the steady production and supply of grains.

According to Mariano, the DAR had already identified “shrinking agricultural land as among the challenges faced by the sector.”

Amid the rampant food production crisis, it is important to preserve agricultural lands to increase the yield and production of rice and corn, said Mariano.

As of May 2022, Mariano stated that the rice crop production for April to June might increase by 1.4 percent from the same period recorded last year. Meanwhile, it was estimated that production from April to June is at 1.48 MMT for corn.

“Monsoon season is about to start in a couple of months. The steadily rising cost of fertilizer and fuel persists to threaten production targets. The government must have a sound and long-term policy track to ensure our staple grains’ steady production and supply,” Mariano said.

Mariano then said that the KMP supports The Rice Industry Development Act of 2022 (RIDA) also known as House Bill 405, which aims to secure farm gate prices as it improves the livelihood of rice farmers through the attainment of food security based on self-sufficiency and self-reliance.