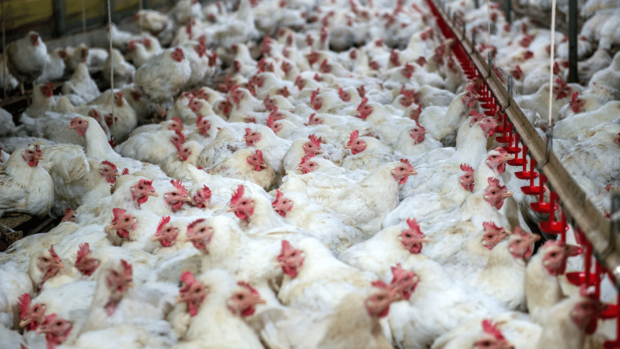 This developed as Marcos Jr. announced that he would also take on the role of Department of Agriculture (DA) secretary upon assumption of office by noon on June 30.

Stakeholders said the next DA chief should tackle laws on tariff, food security measures, and logistical issues hounding the industry.

For American Chamber of Commerce Agribusiness Committee chairman Christopher Ilagan, laws should be updated to allow earmarking of tax revenues for the development of input sectors, like corn, to improve their productivity and efficiency.

Vitarich Corp. Counsel Karen Jimeno, on the other hand, said Marcos Jr.’s incoming administration should support the value chain, as well as identify ways to keep input costs low and use any money from tariffs to assist local farmers.

The government, according to Jimeno, should also increase its food security measures to prevent the entry of unsafe meat, halt smuggling, and increase the budget for local producers.

Bounty Agro Ventures Inc. President Ronald Mascariñas, for his part, wanted the new government to address the logistical hurdles broilers continued to face due to restrictions imposed by local government units (LGUs) to protect their areas from bird flu.

Mascariñas claimed that LGUs now require bird flu tests before products are allowed to move, thus, restricting the movement of eggs to hatcheries for the supply of day-old chicks to the farms.

“The overreaction of some LGUs is compounding the balancing of supply across the country,” he said.

Jimeno said the government should streamline requirements among LGUs and make them uniform at the national level to improve the situation.

The latest market monitoring showed that the price of a whole dressed chicken is at P200 per kilogram, higher by P20 from a month ago. At the start of the year, it was only priced at P160 a kilo.

However, Mascariñas explained that this might also be due to the recent surge in pork prices.

“Some players cut back on production. The recent surge in prices of pork also resulted in some degree of substitution in favor of the relatively lower-priced chicken,” said Mascariñas.

Ilagan also explained that the higher mobility of people has contributed to the increased demand for chicken products, while breeder placements may have been more conservative in the run-up to the higher demand, given the COVID-19 pandemic experience where demand dropped quite substantially.

“The higher feed costs lately may have also impacted profitability at the farm level, which may have affected decisions of some broiler growers to lower production levels,” he said.