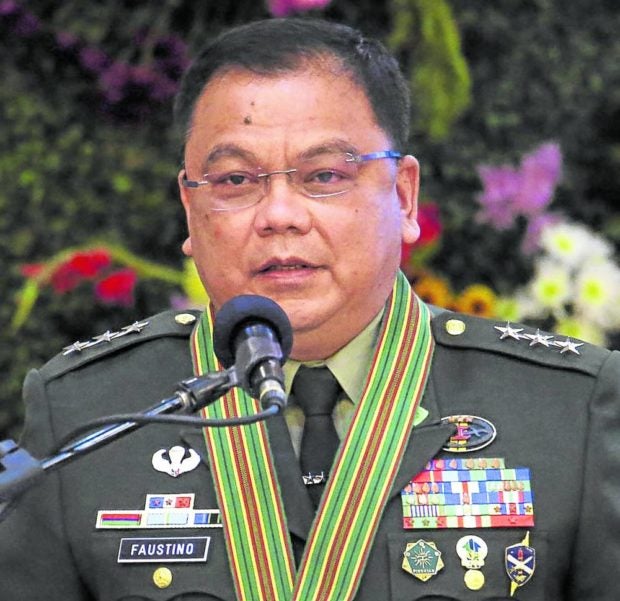 “The Department of National Defense strongly condemns the landmine blast perpetrated by the communist terrorist group against our troops,” Faustino said in a statement.

“This is a very isolated case and a clear violation of the International Humanitarian Law, more specifically, an incontrovertible violation of the Ottawa Convention, which bans and condemns the use of landmines,” he further said.

Faustino is referring to the Convention on the Prohibition of the Use, Stockpiling, Production and Transfer of Anti-Personnel Mines and on their Destruction of 1997, a treaty with a total of 164 countries being party to it.

Communist Party of the Philippines spokesperson Marco Valbuena, however, said the command-detonated explosives used by the NPA are not covered by the Ottawa Treaty banning anti-personnel landmines.

The seven soldiers — all members of the Alpha Company 20th Infantry Battalion of the Philippine Army – were on their way to their immersion camp in Barangay Magsaysay on Tuesday morning when they stepped on landmines set up by communist rebels, according to authorities.