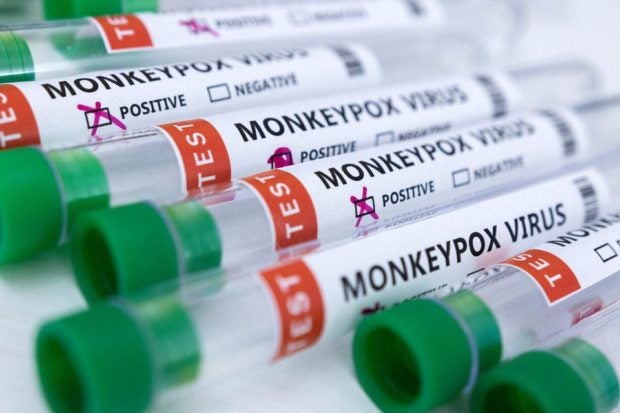 PANAMA CITY — Panama registered its first case of monkeypox in a resident who was infected after being in contact with tourists from Europe, Panama’s health ministry said Tuesday.

“Yesterday in the afternoon, the first case of monkeypox in our country was confirmed,” Health Minister Luis Sucre said during a press conference, adding the patient “is completely stable” and the “case is properly controlled.”

The patient, whose nationality and sex were not revealed, was isolating at home after being notified of a possible monkeypox infection, Sucre said. The person was later transferred to a medical facility.

Three lesions typical of monkeypox were found on the patient’s body, though the person is “practically asymptomatic,” authorities said.

Tests confirmed the patient was infected with the “least serious” strain of monkeypox, which is less lethal, according to the director of the Gorgas Memorial Laboratory, Juan Pascale.

More than 50 countries around the world where monkeypox is not endemic have reported outbreaks of the viral disease as total recorded cases exceeded 5,820 cases Tuesday.