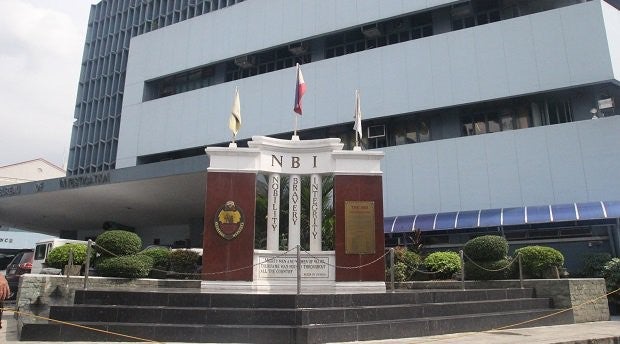 MANILA, Philippines — The National Bureau of Investigation (NBI) on Tuesday said its most senior officer had been designated as the newest officer-in-charge of the agency.

Before the designation, de Lemos was the second in command at the bureau, where he has served for the last 37 years.

NBI said de Lemos was instrumental in crafting the bureau’s Rules of Engagement that defined the policy on using deadly force in its enforcement operations.

De Lemos is also a regular lecturer at the Philippine Judicial Academy, according to the NBI.

He was born and raised in Iligan City, where he finished his primary and secondary education, the NBI added.