1 dead, another hurt from falling rock in Benguet town 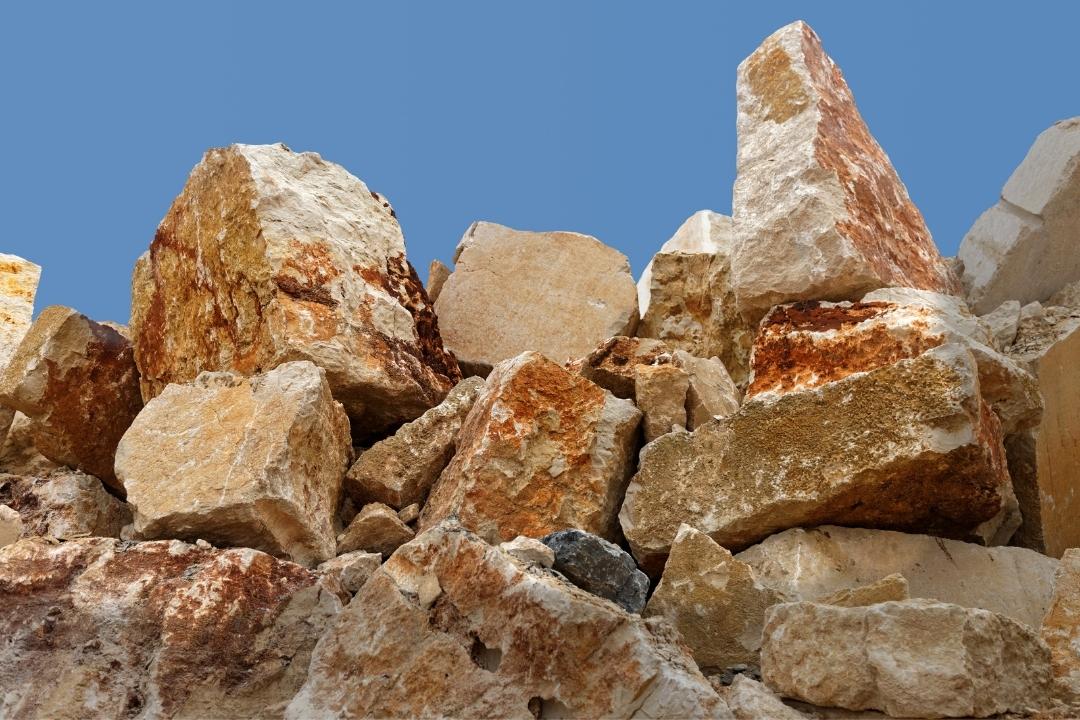 BAGUIO CITY—A man died due to head injuries after a rock fell on their vehicle while traveling along the Halsema Highway in Atok town, Benguet province, on Monday, July 4, the police said.

The fatality, Richardick Cayacay, 52, was hit in the head, investigators said.

The driver and another passenger were unhurt, police said.

The investigation showed that the victims came from Mountain Province and were heading to La Trinidad town, capital of Benguet, when a boulder fell from the mountainside.

The driver brought the victims to the Atok District Hospital, but Cayacay was declared dead on arrival.