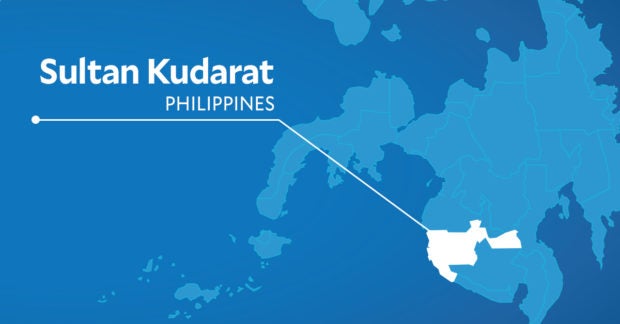 COTABATO CITY, Maguindanao, Philippines — Three youths drowned when a sudden surge of waves pushed them underwater while swimming at a beach resort in Barangay Kinudalan in Lebak, Sultan Kudarat on Sunday afternoon.

Two of their elders survived, according to Lt. Col. Julius Malcontento, the chief of the Lebak Municipal Police Office.

All of them were students and residents of Barangay Barurao 1, about 20 kilometers away from the resort.

Also rushed to the hospital were Bai Nida Wakay Karon, 54, and Jona Karon, 52. They were declared in stable condition.

Nilo Kampang, chairperson of Barangay Kinudalan, told police the victims and survivors were on a family outing on Sunday when the incident happened.

Malcontento said Lebak police officers and members of the Municipal Disaster Risk Reduction and Management Office rushed the victims to the hospital.

The fatalities were buried according to Islamic rites.