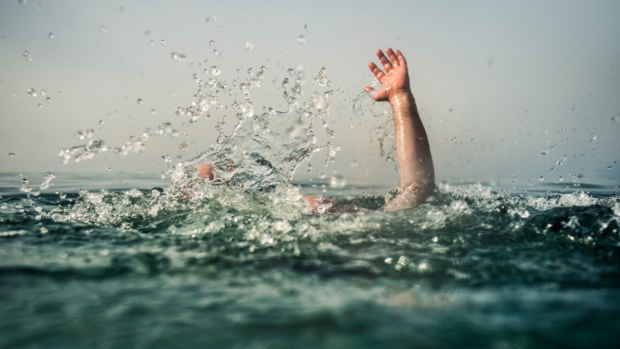 MORONG, Bataan — A beach outing in this town turned tragic for a group of residents from Bulacan after two of them drowned on Tuesday, authorities said.

Police identified the fatalities as Ricky Geronimo Domingo, 58, a driver; and Jorge Pangilinan, 59, a businessman, both from Barangay Nagbalon, Marilao town in Bulacan.

Witnesses said the two were swept away by huge waves as they were swimming about 30 meters from the shoreline of Adelle Beach Resort in Barangay (village) Sabang.

Their bodies were eventually recovered by villagers.