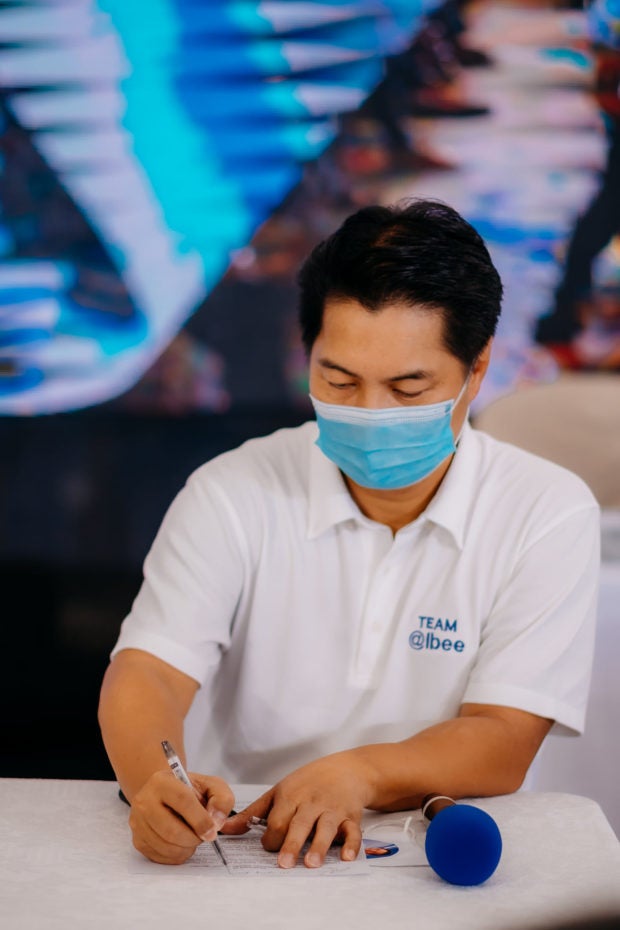 BACOLOD CITY — Mayor Alfredo “Albee” Benitez of this city has bared his 8-point priority program to satisfy his constituents’ clamor for change.

During his inauguration at the Bacolod Government Center last July 1, he enumerated eight priority programs for his first 100 days in office.

First on the list was a plan to restore public trust in the government and uphold transparency and accountability.

Benitez said there is a need to investigate allegations of graft and corruption in the previous administration.

“We will first look into the past so that we would know how to navigate in the future,” Benitez said.

He stressed that he would spare no one in his crusade against corruption.

“There would be no sacred cows,” he said.

“We will accelerate the digital transformation of the city’s bureaucracy and digitalize the permitting process and we will start with the office of the building official,” Benitez said.

He said there would be no need to wait for months to get permits from the government and that there would be a “real-time online tracking system” so Bacolodnons could monitor their transactions.

Benitez was also determined to ensure peace and order by strengthening the capacity of law enforcement agencies. Accordingly, he mandated the police chief of Bacolod to “intensify their anti-crime operation and increase police patrol and surveillance of [crime] hotspots.”

The mayor said his administration would invest in installing state-of-the-art closed-circuit television systems and solar power streetlights to ensure the safety of pedestrians.

Benitez said he would prioritize the rehabilitation of Bacolod’s image, which includes getting rid of spaghetti wires, which he described as eye sores and fire hazards that infested major city streets.

He said his administration will also review the city’s solid waste management plan to “ensure timely collection of solid waste from household and commercial establishments and its proper disposal in our landfill.”

Mayor Benitez also promised to support and help micro, small, and medium enterprises (MSMEs) as well as the “Bacolod Comprehensive Health Care Program” which will address the healthcare needs of all Bacolodnons.