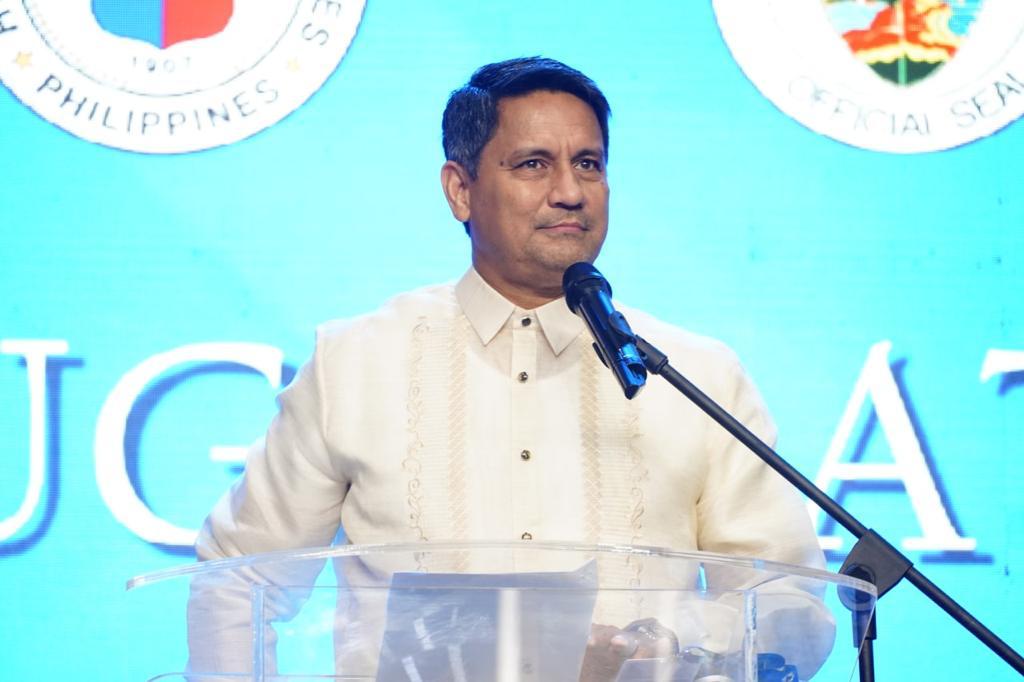 Gomez happily welcomed the news, which was relayed by Multi Fold Links, Inc. Managing Editor Karl Favila in a letter dated June 30, 2022 and addressed to the local official.

“I am thrilled to get this news. This is a milestone for our city, which we were able to achieve because of the hard work and sincere public service of our leaders with the cooperation and participation of the people of Ormoc City,” Gomez said.

“I assure the people of Ormoc City that me and my wife, Mayor Lucy Torres-Gomez, will continue to serve them with excellent service and bring our city more honor. The welfare of our constituents will always be our primordial interest,” Gomez also said.

In a letter addressed to Gomez, Favila said he and other representatives from Multi Fold Links, Inc and the certification body SGS would visit Ormoc City on July 8 to turn over the city’s ISO 9001:2015 and ISO 18091:2015 certificates.

“I am proud to inform you that Ormoc City is the first-ever in the Philippines to be awarded a certification in both ISO 9001 and ISO 18091,” Favila said in his letter. ISO 18091 is the application of quality management systems specific to local governments.

“This is a remarkable feat made possible by your (Rep. Gomez’) leadership, commitment and by the tireless efforts and commitment made by your LGU team,” Favila also said.

Ormoc City has reaped praises from the national and other local governments under the abled leadership of Gomez.

From its notorious tag as the drug capital of Eastern Visayas before Gomez became mayor in 2016, Ormoc City was named the safest city in the country in 2018 and 2019 by the PNP Crime Research and Analysis Center. It remains drug-free until today.

Ormoc was also one of the last areas in the country to be invaded by the coronavirus disease (COVID-19), all thanks to the former mayor’s quick but firm decision to close city’s borders from incoming travelers, including locals, after the Department of Health (DOH) confirmed there was already community transmission of COVID-19 in the country.

Gomez likewise wisely invested in COVID-19 vaccines to protect his people. Ormoc City was the only city in the region that bought its own vaccines and later on shared free jabs with other municipalities to boost their immunity from the virus.

Ormoc City is now a thriving and progressive city on the west coast of Leyte, years after it was wrecked by Super Typhoon “Yolanda” or Haiyan in November 2013.