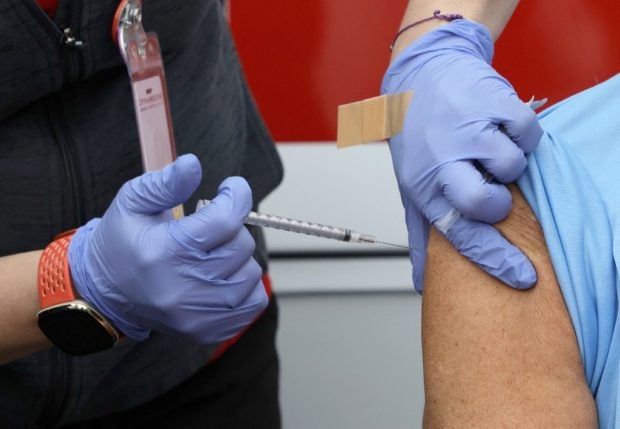 Washington, United States — A panel of US medical experts on Tuesday called for Omicron-specific boosters this fall, as anticipation mounts that Covid vaccines will be needed on an ongoing seasonal basis, as is the case for influenza.

The committee, convened by the Food and Drug Administration (FDA), voted 19 in favor and two against the measure after a day spent reviewing available data, including projections about future waves and early results from vaccine makers.

Senior FDA scientist Peter Marks summed up the complexity of the problem before the experts’ meeting: making predictions about the future course of a virus that has frequently defied predictions, and mutates even faster than the flu.

“What we’re doing today is working in a very challenging area, because none of us has a crystal ball,” he said.

Panelist Michael Nelson, a professor of medicine at the University of Virginia, said he voted “yes” because he was concerned waning vaccine efficacy would translate to severe outcomes for high risk patients, adding “We need to make a move sooner rather than later.”

Vaccine-makers Pfizer and Moderna have previously announced positive data on antibodies evoked by their Omicron-specific vaccines. The two companies made presentations Tuesday about their mRNA candidate vaccines, as did Novavax, about its protein subunit vaccine.

The scientists were not asked to vote on which form of Omicron they would like to see targeted in updated vaccines: BA.1, the original Omicron, or BA.4 and BA.5, which are rising fast globally.

But in their discussion, most of the experts appeared to favor new shots that are “bivalent” and target both the original Wuhan strain, to generate a wider breadth of immune response, as well as against BA.4 and BA.5, the latest forms of Omicron.

Neither Moderna nor Pfizer have yet produced such vaccines at scale, but representatives from the companies said they could move to production within three months.

In its presentation, Pfizer said a prototype booster it had developed against BA.4 and BA.5 performed well in mice.

While previous “variants of concern” like Alpha and Delta eventually petered out, Omicron and its sublineages have dominated throughout 2022, to the point it comprises the vast majority of all Covid in the world, FDA official Jerry Weir told the meeting.

This makes it more likely that the virus’s future evolution will occur along the Omicron branch of the Covid family tree. Earlier this month, the World Health Organization also recommended the use of Omicron boosters after a primary series against the original strain, in order to evoke a broad immune response.