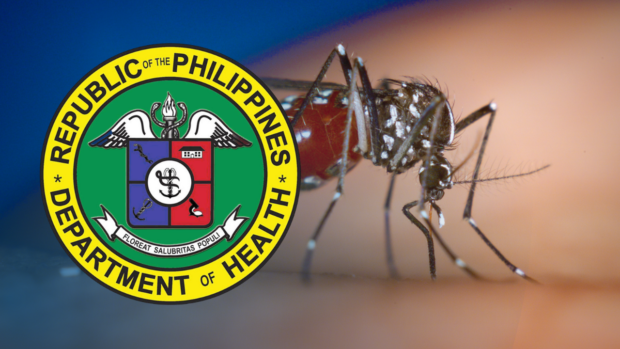 MANILA, Philippines — The Department of Health (DOH) on Tuesday said it logged a total of 11,680 cases over a four-week period from May 15 to June 11.

According to the health department’s Epidemiology Bureau, this translated to a total of 45,416 cases from January 1 to June 11 — which DOH said is 45 percent higher compared to the reported cases in the same period in 2021 was only at 31,320.

Meanwhile, below is recorded as the highest since Jan. 1: