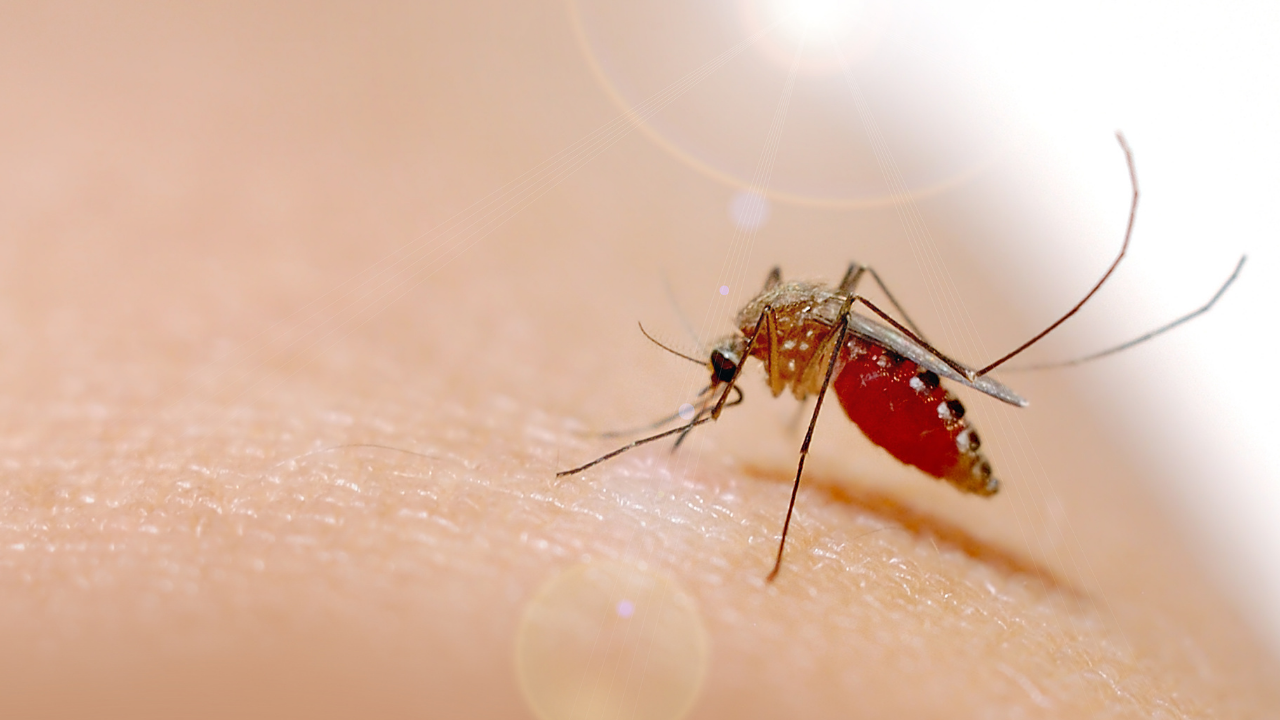 “As for now, our latest data shows, we have reported 39,705 dengue cases from January 1 to June 4. Cumulatively, this is 31 percent higher compared to the reported cases during the same time period in 2021,” she said in a media forum.

Most dengue cases were reported from the Central Visayas, Central Luzon, and the Zamboanga Peninsula.

Other regions in the country also indicated an uptick in their respective dengue trends, said Vergeire.

“So, 14 out of 17 regions na po ang nakapag-exceed ng kanilang (have exceeded their) epidemic thresholds for the past four weeks,” she said.

According to Vergeire, 202 of the reported cases have died since January. The following is the breakdown of the fatalities:

Vergeire advised the public to clean their surroundings to prevent dengue-carrying mosquitos from breeding.