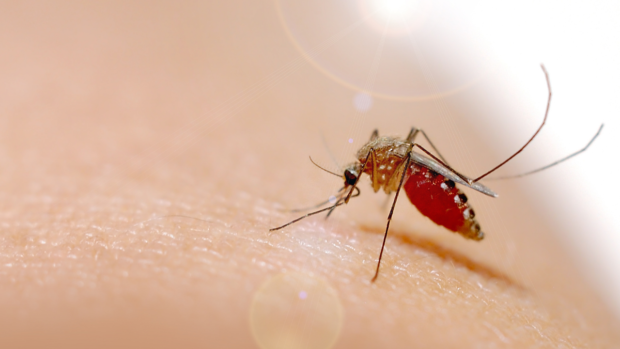 BACOLOD CITY, Negros Occidental, Philippines — At least nine areas in the Visayas and Mindanao have recorded a sharp rise in dengue cases.

In Negros Occidental province, dengue cases went up by as much as 282 percent while South Cotabato province and Zamboanga City have mosquito-borne diseases like dengue incidents higher than their respective COVID-19 cases, health authorities said.

According to the Department of Health (DOH), Negros Occidental had 96 new dengue cases from May 15 to May 21, bringing its total number of infections to 657 cases with five deaths for the first five months of the year.

Bacolod City had 12 new cases from May 15 to May 21 for a total of 139 cases this year, or an increase of 72 percent over the same period last year. Bacolod also had four dengue deaths this year.

There were 266 new dengue cases in Western Visayas from May 15 to May 21, the highest since January this year, the DOH report read.

Dengue is transmitted mainly by the Aedes aegypti mosquito, which thrives in densely populated tropical climates and breed in stagnant water.

In Zamboanga City, dengue cases soared to as high as 2,223 from January to May this year, with 66 of these cases still remaining active in different hospitals, said City Health Officer Dr. Dulce Amor Miravite.

She said the number of dengue cases remained higher than the number of COVID-19 cases, which stayed at 103 from January to May 22, with only 26 of them still active.

In South Cotabato, health authorities said they were making use of the facility and skills they developed in contact tracing during the COVID-19 pandemic to detect and treat dengue cases.

Dr. Ernell Tumimbang, provincial health officer, said he was not recommending fogging to get rid of dengue-causing mosquitoes.

Instead, people must clean their surroundings, including stagnant waters which mosquitoes use as breeding grounds.

“The best way [to fight dengue] is to remove stagnant water,” Tumimbang said.