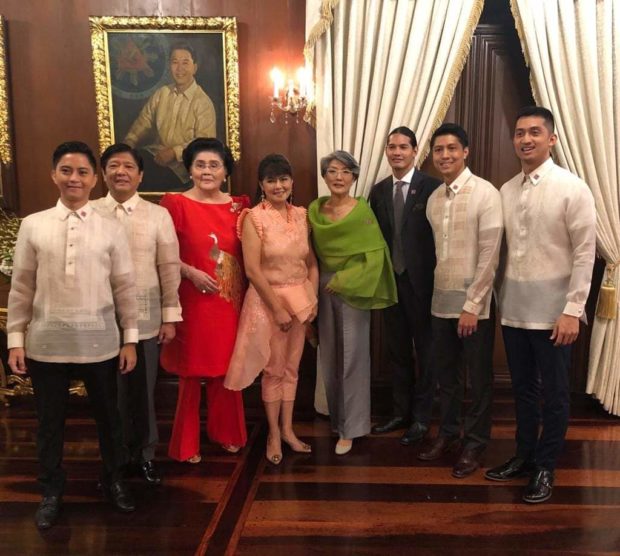 MANILA, Philippines — President-elect Ferdinand “Bongbong” Marcos Jr. now has a special chance to present his family in a positive light under his administration, Senator-elect Robin Padilla said on Tuesday.

During an interview at the Senate, Padilla was asked what his expectations were of the Marcos administration.

(I know and believe that he will do everything for our country.)

(It has been decades since their name was stained. This is the time for him to clean their name.)

Padilla also stressed that Marcos’ move to head the Department of Agriculture (DA) was the “best” decision in the country.

(His move to be the chief of agriculture is the best decision in the country.)

(Aren’t we ashamed? We’re an agricultural country, but we import rice and fish.)

During the campaign, Marcos pledged to bring down the price of palay or unmilled rice to P20 per kilo.

The president-elect’s vow was supported by the Department of Agrarian Reform under the administration of President Rodrigo Duterte, but was deemed “not yet possible” by outgoing DA Secretary William Dar.