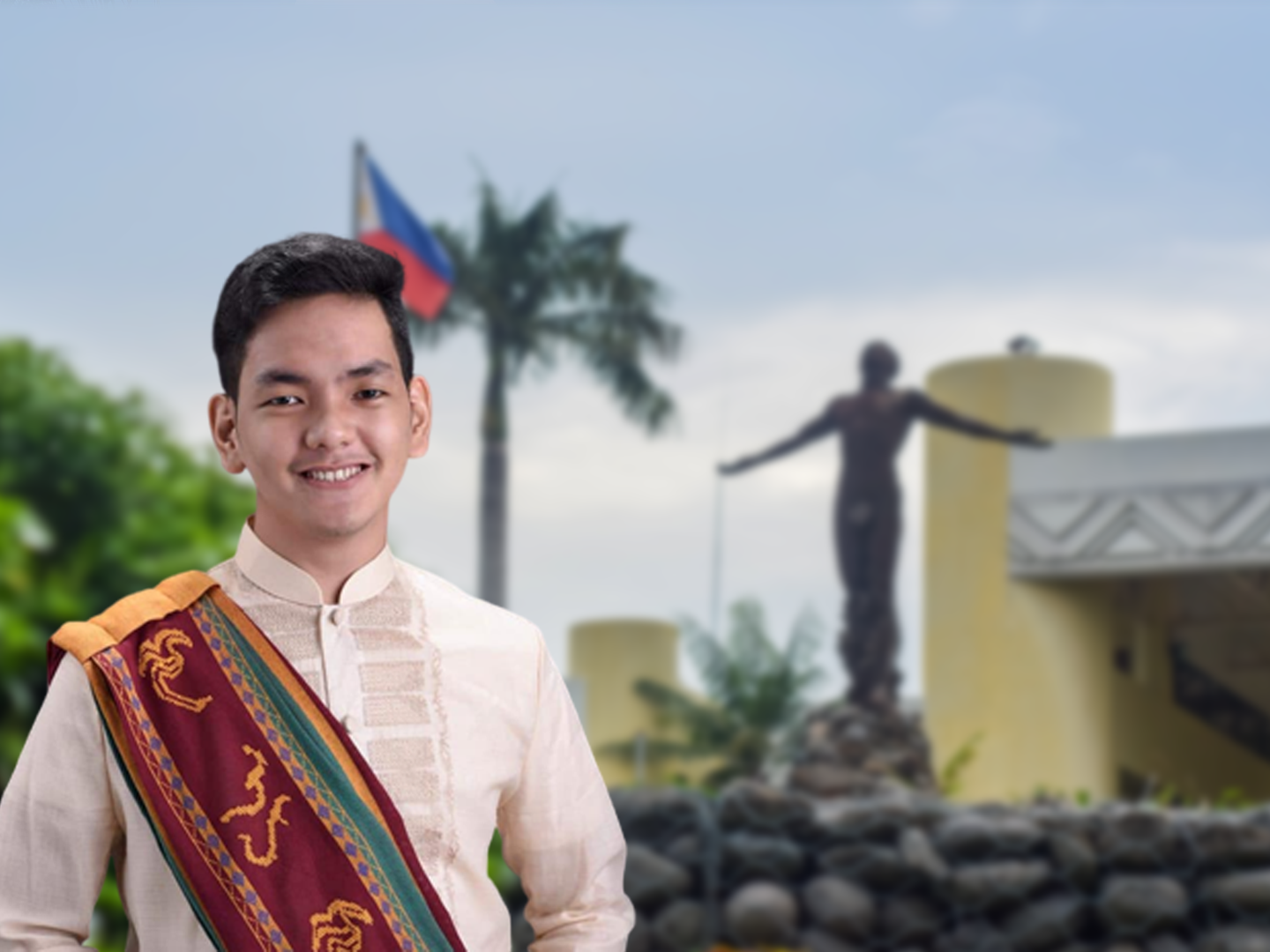 DAVAO CITY—After the architecture licensure examination he was about to take got postponed several times because of the pandemic, Julius Benedict Brillante said he began to have doubts. So, when news reached him that he had made it to the top three, he shouted with glee.

“I was not expecting to land a place in the top 10, although my friends always told me so. I (used to) shrug it off because landing in the top 10 for me was parang suntok sa buwan (like impossible),” said Brillante during a short online huddle on Thursday with journalists in this city.

Although he believed he could pass the examination, he felt it was “almost impossible” to get high marks. Two long years of the pandemic nearly crushed his belief in himself, Brillante told reporters.

He was planning to take the examination in June 2020, so he started his review in January that year.

But the World Health Organization declared the COVID-19 pandemic in March, prompting schools and review centers to close. “Everything became uncertain,” he said.

Then, in August 2021, he learned that the examination would take place in Koronadal City, about a four-hour ride from here. But he failed to take it because he found the lodging arrangement and other logistical needs difficult.

As he was preparing to take the examination in January this year, he and other family members contracted COVID-19, so he had to skip it again.

“The delays made me question whether architecture was still for me,” said Brillantes, who came from a family of medical professionals. His mother and brother are healthcare workers.

When reviews got conducted online, he joined an online discussion group reviewing for the licensure examinations, helping him cope and ensuring that he would not be left behind in terms of preparations.

Brillante said he made at least six attempts before he made it on June 17-19 this year. Of the 4,766 who took the exams, only 3,037 passed. All the 30 examinees from UP Mindanao passed, he said.

When the results were released, he was watching a movie at home. When a friend informed him that he got an 81.8-percent rating, making him the third topnotcher of the exams, he went out of his room and shouted.

“I shouted and shouted. My parents were shocked,” said the newly minted architect, the youngest of three siblings. It was only then that he told them he had passed the examination.

“I’ve always wanted to take up medicine or any medical-related course before, but eventually, I was led to take up architecture,” he said, adding that he was led to it by “divine intervention” and that it somehow paid off.

Brillante was among those who helped UP-Mindanao’s audio-visual presentation in the Philippine Pavilion at the 2018 Venice Architecture Biennale in Italy. Now that he has become a full-fledged architect, he said he would help push for the preservation of heritage sites.