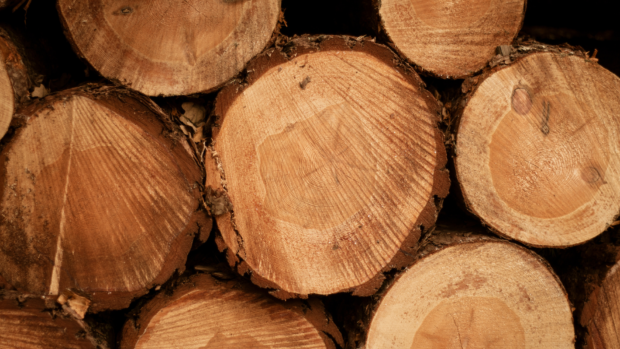 CITY OF CALAPAN — At least 177 people have been arrested in the intensified operations against illegal logging activities in Mimaropa in the last six months, according to a report from the Mimaropa police regional office on Monday.

Police said they have confiscated 32,884.07 board feet of illegally cut good lumber valued at P1,192,774.81 in 155 separate police operations conducted since January.

One was Carlos Tayag, 27, who was arrested at 1:30 a.m. in Barangay Barahan, Sta. Cruz town. Recovered from him were 154 board feet of illegally cut lumber valued at P7,700. The report did not specify what kind of lumber was seized.

The other one was Richard Oñana, 30, who was nabbed at about 5:03 p.m. by police from San Jose, the Maritime Group, and the Community Environment and Natural Resources Office -San Jose, after being caught transporting undocumented forest products in Barangay Caminawit, San Jose town.

Recovered from Oñana’s possession were 200 board feet of lumber valued at P11,000.

The suspects will be facing charges for violation of Presidential Decree No. 705 or the Forestry Reform Code of the Philippines.

More than 340,000 seedlings of fruit and non-fruit bearing trees had been planted by police Mimaropa and partners, according to a report from the Regional Community Affairs and Development Division.

“Part of our commitment is to preserve our natural resources and be the steward of protecting the environment in order to address environmental degradation and provide a sustainable environment to communities in partnership with other concerned agencies and stakeholders,” said Brig. Gen. Sidney Sultan Hernia, regional police chief. INQ