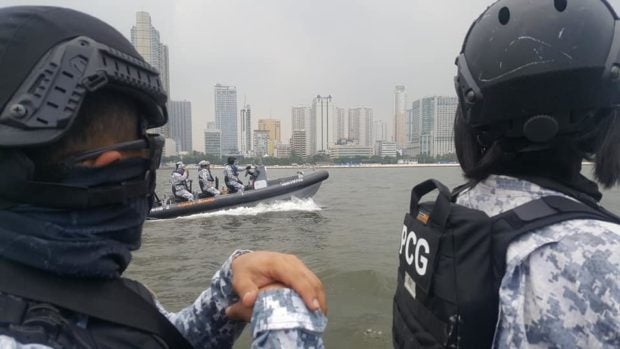 PCG earlier committed to deploying some of its vessels and personnel for the event, including rigid hull inflatable boats, aluminum boats, and personal watercraft for the occasion.

(Along with the heightened security preparations around the National Museum, the PCG also conducted maritime patrol operations in Manila Bay today – June 27, 2022.)

The Philippine National Police has also issued a public advisory prohibiting vehicles from sailing within three nautical miles of Manila Bay and Pasig River on Thursday.