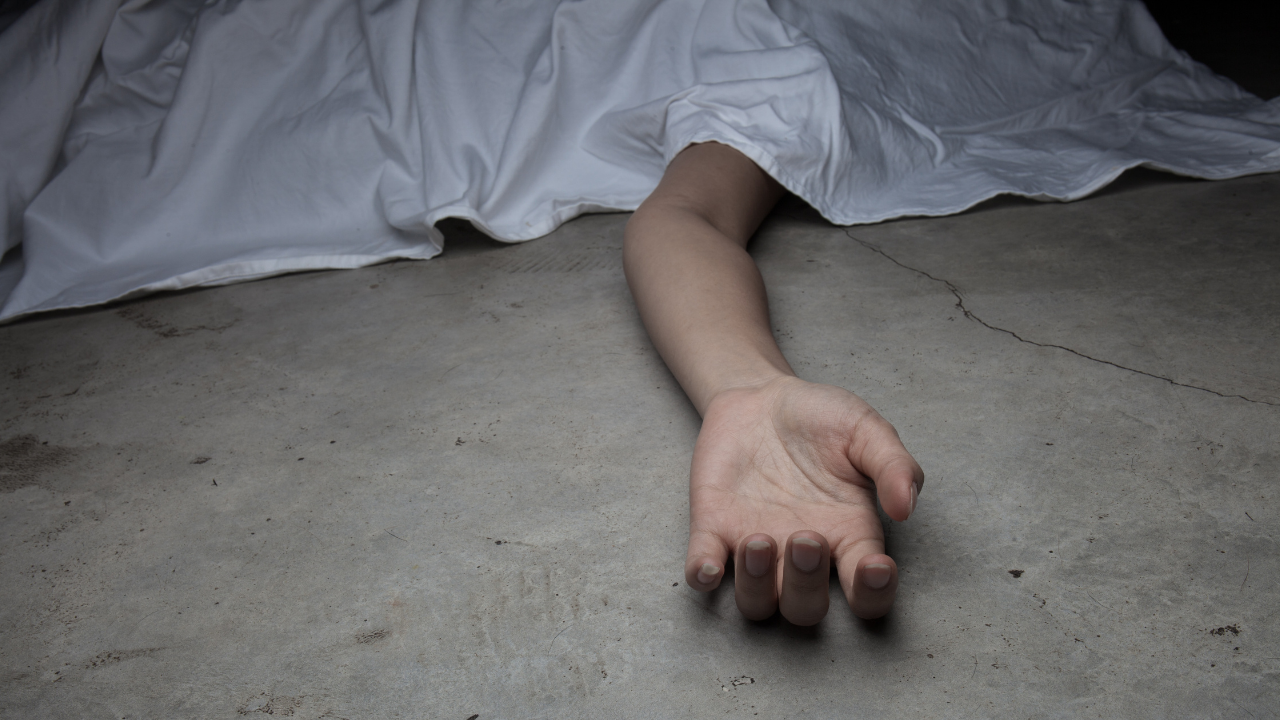 In a belated report, investigators said Crisel Fabellare of Zone 6, Barangay San Pedro in Iriga, was reported missing on June 24. Her cousins found her body the next day.

Initial investigation disclosed that the victim suffered multiple hack wounds in different parts of her body.

Recovered from the crime scene was a bolo.

He said an autopsy report would determine if the victim was raped.

Farmer, 72, hacked to death in Quezon

Man hacked to death over P600-debt in Cavite