Farmer, 72, hacked to death in Quezon 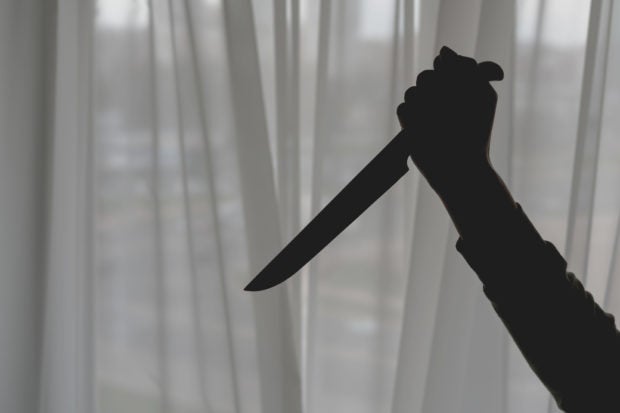 Investigators said Antonio Mamac of Barangay Butanguiad was on his way home when he was attacked by Ariel Pacatan Sr., 42, in another part of the village around 11 a.m.

Pacatan repeatedly hacked Mamac until his death without provocation, the police said.

The suspect, accompanied by the village chairman, surrendered to the police in the afternoon.

Investigators said Pacatan was drunk when he committed the crime.

The police said the incident was motivated by a “long misunderstanding” between the suspect and the victim.

The suspect was detained and is facing a murder charge.