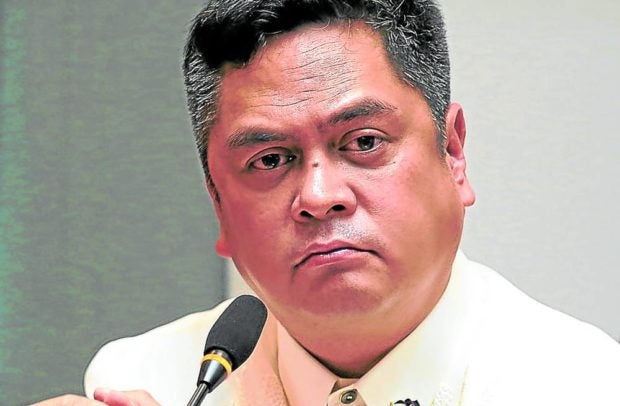 MANILA, Philippines — Malacañang on Saturday said the “politicization that has infiltrated” the International Criminal Court (ICC) would be exposed if it allowed its Chief Prosecutor Karim Khan to resume the investigation of President Rodrigo Duterte’s bloody war on drugs.

Acting presidential spokesperson Martin Andanar said the Philippine government was “exasperated” over Khan’s application to the tribunal’s Pre-Trial Chamber for authority to resume the probe even though it was the first time that the ICC prosecutor has made the request.

Khan requested the authority to resume investigation on Friday after he found “no indication” that the Philippine government had investigated or was investigating police and government leadership conduct in the bloody war on drugs as the administration had promised when it asked that the probe be deferred. Khan’s office suspended its inquiry in November last year.

Andanar insisted that the Duterte administration had been transparent in addressing the “alleged flaws” in the drug war.

“Amid our hugely successful anti-illegal drug campaign that saw a massive dip in crime incidences attributed to drug abuse, the Duterte administration has undertaken, through the Department of Justice (DOJ), in partnership with the Philippine National Police, among others, investigations of all deaths that have arisen from lawful drug enforcement operations,” he added.

Andanar told the ICC to “let these efforts of the Philippine government run their course.”

“After all, reciprocity is a key principle in the methods of work of the ICC. To veer away from this principle will only reveal the politicization that has infiltrated the ICC’s ranks,” he said.

Andanar noted that the ICC prosecutor asked for the resumption of the investigation following a report by the Commission on Human Rights on the drug war killings.

But he said the CHR report did not mention that ICC intervention was necessary.

“Let it be clarified that while the CHR has recommended in said report that relevant international organizations continue monitoring the human rights situation in the country, in no part of its report did it even imply the need for direct external investigation,” Andanar said.

“Surely, the CHR knows the implications of such intervention on State sovereignty, and we expect the ICC, especially Mr. Khan, to know that as well,” he added.

The Philippine Drug Enforcement Agency has reported that more than 6,000 people have been killed in police anti-drug operations since 2016, but human rights groups said the number could be closer to 30,000. 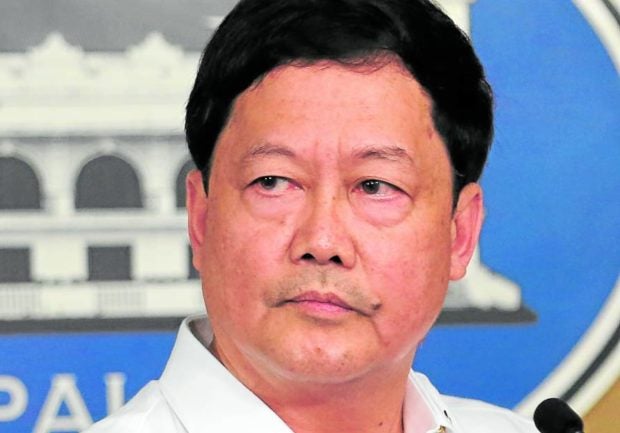 In requesting for the resumption of the investigation, Khan said the request to defer the probe could no longer be substantiated as the government had dealt with only “a small fraction” of the thousands of killings and these only involved “low-level (mainly direct) perpetrators.”

On Jan. 25, Justice Secretary Menardo Guevarra said that only four out of the total of 52 “nanlaban” (resisted arrest) cases under review had been recommended for prosecution after the National Bureau of Investigation found evidence of criminal acts committed by policemen involved in the operations.

Guevarra also ordered the NBI to expedite its review of the remaining 48 antidrug operations that resulted in the questionable deaths.

In October last year, the DOJ released a summary of its review of the 52 drug-related killings which showed that the officers involved got off with light penalties, such as suspension. Rights advocates noted a pattern of police abuse and impunity in the antidrug operations.