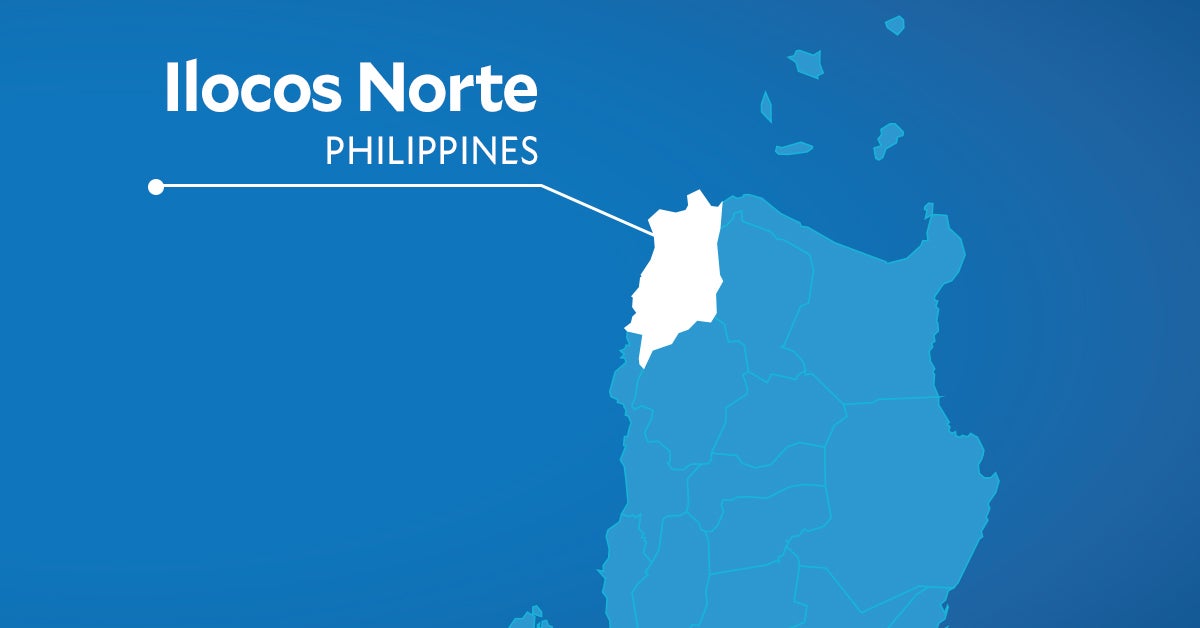 LAOAG CITY, Ilocos Norte — Two government agencies in Ilocos Norte province have started to adopt a four-day work scheme, in accordance with the new policy of the Civil Service Commission (CSC) which was issued on May 18 but took effect only on June 15.

The policy sought to “institutionalize flexible work arrangements as part of the nationwide effort to transition from a  state of public health emergence to the new normal,” the CSC said. Government operations would not be hampered and that the public services would remain to be efficiently delivered, added the CSC.

The university would be implementing a work-shift arrangement so that offices and colleges in the university would continue to be manned from Mondays to Friday. Colleges would also assign officers-of-the-day every Friday to “accommodate academic concerns.”

The scheme, however, would not apply to faculty and staff of the Graduate School, College of Law, College of Medicine, and security, medical, and general services personnel because of the “nature of their operations.”

In Piddig town, the local government had also started to implement the shortened workweek on June 21. Other than being a mechanism to improve productivity, the scheme was also meant to help employees save on costs amid rising commodity prices, such as fuel and electricity.

The indefinite pilot compressed workweek scheme at the town begins at 7:30 a.m. to 6 p.m.
Exempted from this arrangement are those who work in healthcare and janitorial services, and those in radio communication.

In an interview with state-run Philippine News Agency, Mayor Eduardo Guillen said that the “four-day work is also in anticipation of a looming food crisis” as he encouraged the employees’ Friday off to “establish their own food garden.”