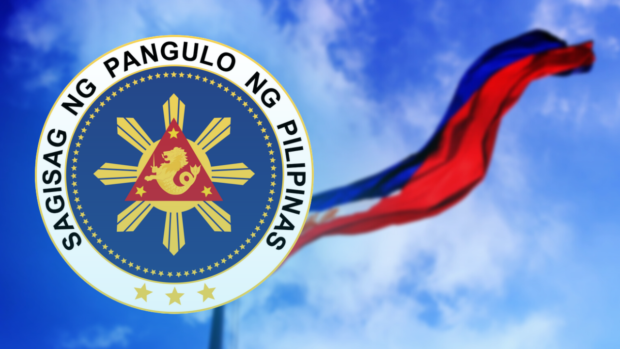 The Office of the President (OP) has ordered the dismissal from service of a commissioner of the Commission on Higher Education (CHEd) and three other presidential appointees over the alleged corrupt practices they committed in the appointment of officials of a state university in Pangasinan province in 2018.

In a 10-page decision dated June 10 and signed by Executive Secretary Salvador Medialdea, CHEd Commissioner Ronald Adamat was found administratively liable for grave misconduct, causing undue injury under the Anti-Graft and Corrupt Practices Act, and conduct prejudicial to the best interest of service.

The three were also found liable of simple neglect of duty.

The four respondents were ex officio members of the Pangasinan State University’s (PSU) board of regents (BOR), the highest policy-making body of the state university.Alviar retired on Jan. 21, 2021.

The respondents, however, can still appeal the OP’s decision.

In his decision, Medialdea agreed with the findings of the Presidential Anti-Corruption Commission, which recommended the dismissal of the four officials.

The case stemmed from the complaint filed against the PSU BOR members for the “improper” reappointment of PSU president Dexter Buted; inaction on the Office of the Ombudsman’s suspension order on Buted; and the supposed failure to create a search committee six months before the end of the term of the university president.