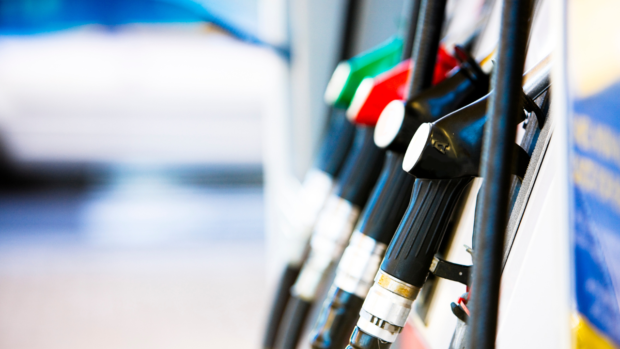 Amid the rise in the prices of fuel and other goods, a freshman lawmaker pushed for a 90-day suspension of fuel excise, or the distribution of more targeted subsidies for more Filipinos.

Quezon Representative-elect Reynan Arrogancia also urged the incoming Marcos administration to encourage members of the Organization of the Petroleum Exporting Countries (Opec) to increase their production of crude oil to ease prices in the global market.

In a statement, Arrogancia noted that the average price of a barrel of oil quoted by Opec members has been above $100 per barrel since January this year, and this week alone hit $114 per barrel.

“The Philippine government, either on its own or together with the Association of Southeast Asian Nations, should appeal to Opec members to increase their daily production of crude oil at the soonest to calm down the global oil market and aim for world oil prices to return to around $70 to $80 per barrel,” he said.

Arrogancia also suggested that fuel excise be suspended for 90 days, which would mean a quarterly revenue loss of P27 billion.

“The total impact of this is about P54 billion, which means all of the departments in the executive branch will give up P27 billion in revenues they were supposed to get for their service delivery, and P27 billion, which they will pool together to give away as subsidies and aid to Filipinos,” he said.