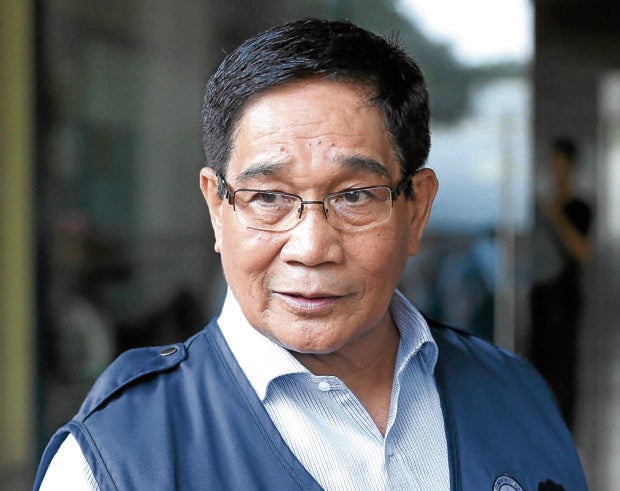 The news websites Pinoy Weekly and Bulatlat have expressed their gratitude to those who have supported them in the face of an order to block their sites upon the request of National Security Adviser Hermogenes Esperon Jr., who claimed that the news sites have “links” with the armed communist movement.

Neil Ambion, managing editor of Pinoy Weekly, said it’s business as usual for them as they would remain focused on writing stories on the burning issues of the day such as the oil price hike, commuters’ problems and the arrest of a fisherfolk leader in Cavite.

However, Ambion admitted that the Pinoy Weekly staff is “outraged” by the recent directive of the National Telecommunications Commission (NTC) ordering telco companies to block their site along with Bulatlat, websites of different civil society organizations and the main domain of Jose Maria Sison, the exiled founding chair of the Communist Party of the Philippines.

“We see this attack as an attempt not just to silence our publication but also the voice of the marginalized Filipinos that are reflected in our stories,” Ambion told the Inquirer via email on Friday.

‘Having a target mark’

This was also the shared sentiment of Len Olea, Bulatlat’s managing editor, who shared with the Inquirer that she was worried for her team right after the NTC order was made public.

“As we all know, Red-tagging in the Philippines is tantamount to having a target mark on you,” Olea said in a phone interview.

Although they have been Red-tagged even before the NTC order, Olea said it felt different to see such document coming from a government agency.

“This maligning of us was made public, so that somehow caused some level of anxiety on us … we were shocked [with the order]. We didn’t realize that they could be this brazen,” she said. “They can really do this with disregard to the law. This is really a new form of censorship.”

Despite the stress brought by the NTC order, both Ambion and Olea believe it is not the time to be intimidated.

“We are ever more determined to publish the stories of the people, of the marginalized, underrepresented and voiceless Pinoy,” Ambion said, noting that their publication’s works will continue and they are “looking forward” to releasing their next issue in time for the inauguration of President-elect Ferdinand Marcos Jr. on June 30.

He also said they were working on setting up mirror sites so access to their stories would continue. He said the NTC order “has not only limited our audience but also made the work of our small, short-staffed publication, harder.”

For her part, Olea said they had to attend to “many things,” such as pursuing their coverage on issues in the country.

“Most of our writers and contributors are volunteering young people who are either fresh graduates or still studying, but they didn’t leave. This is something bigger than they thought,” she said. “We are enraged, but we will use this to continue our work.”

In support of Pinoy Weekly and Bulatlat, the Foreign Correspondents Association of the Philippines (Focap) on Friday lambasted the move by the NTC, saying that restricting access to a news organization’s website would deprive the public of information and “perspectives that may be unique to that organization.”

“Restricting access to a news organization’s website on the basis of alleged affiliation with parties perceived to be hostile to the government contravenes the right to freedom of expression guaranteed by the Constitution,” the Focap said in a statement.