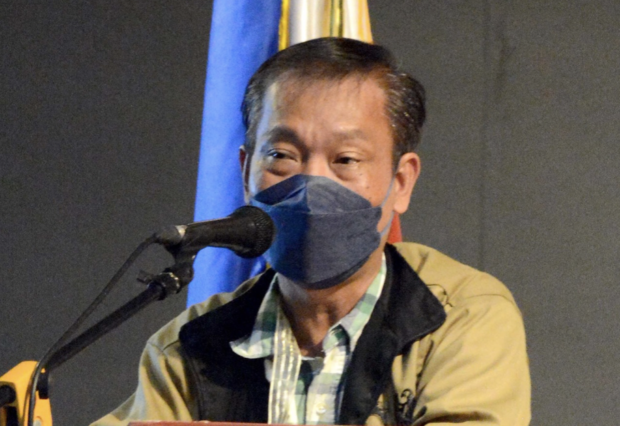 MANILA, Philippines — Days before stepping down, President Rodrigo Duterte has designated two new officers-in-charge (OIC) at the Department of Agrarian Reform (DAR) and the Department of Environment and Natural Resources (DENR).

The new officers-in-charge of DAR and DENR are David Erro and Joselin Marcus Fragada, respectively.

“The Palace confirms that Mr. David Erro has been designated as Officer-in-Charge of the Department of Agrarian Reform,” acting presidential spokesperson Martin Andanar said in a statement on Thursday.

“The Palace likewise confirms that Mr. Joselin Marcus Fragada has been designated as Officer-in-Charge of the Department of Environment and Natural Resources,” he added. 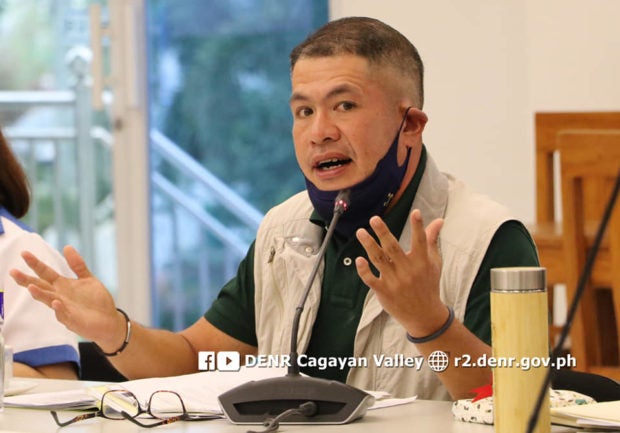 According to DAR, Erro took over acting Secretary Bernie Cruz’s position as the latter’s appointment is “considered bypassed” since the Congress adjourned on June 20.

Cruz returned to serving as an undersecretary of DAR.

To approve, bypass or reject? CA confirmation of Duterte’s men hangs in the balance