To approve, bypass or reject? CA confirmation of Duterte’s men hangs in the balance 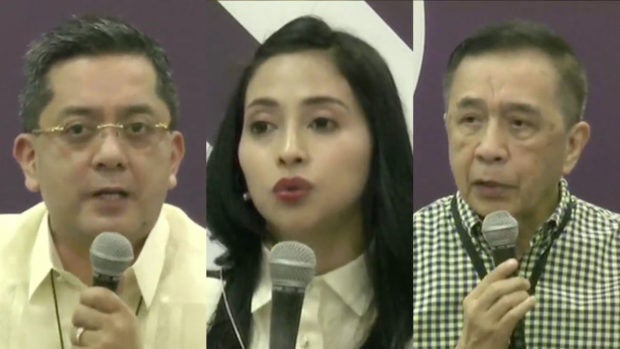 MANILA,  Philippines— The fate of the top heads of three constitutional offices is hanging in the  balance as they face  the Commission on Appointments on Wednesday, June 1, the last day of the 18th Congress.

On Monday, Senate Majority Leader Juan Miguel Zubiri revealed that many members of the incoming Cabinet feel President-elect  Ferdinand “Bongbong” Marcos Jr. should be given “courtesy” to pick the heads of the Commission on Elections (Comelec), Commission on Audit (COA), and Civil Service Commission (CSC).

“I know for a fact that many members of the future Cabinet of President BBM (Marcos initial) have asked me personally na kung pwede ibigay na lang ‘yung opportunity na ‘yan sa ating bagong pangulo, which I think is a  very reasonable request,”  Zubiri said in an interview with reporters in the Senate.

“To be honest about it, we had a discussion about it in the proclamation when we were briefly in the executive lounge may mga kausap akong mga  incoming Cabinet Secretaries and ‘yan ang pakiusap nila sa akin,”  he continued.

“And I feel  it’s very reasonable. Remember, this is the President that got 31 million votes, highest ever in the history of our country’s electoral process so malaki ang tiwala ng taumbayan sa kanya.”

Zubiri made the revelation during the hearing of the CA’s committee on constitutional commissions and offices, after he moved for the deferment of the confirmation of  Comelec Chairman Saidamen Pangarungan, Comelec Commissioners George Garcia and Aimee Torrefranca-Neri,  COA Chairperson Rizalina Justol, and CSC Chairman Karlo Nograles.

The five officials were all appointed by outgoing President Rodrigo Duterte. 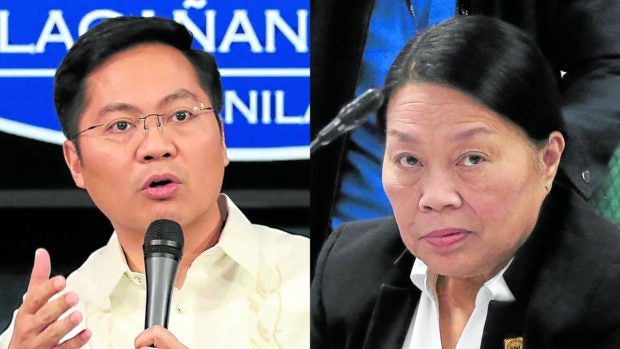 According to Zubiri, he could have invoked Section 20  of the CA rules in the plenary but instead opted to move for the deferment of their confirmation.

When the confirmation hearing resumes on Wednesday, however, the CA will have to decide whether to approve, bypass or reject  the nominees, according to Zubiri.