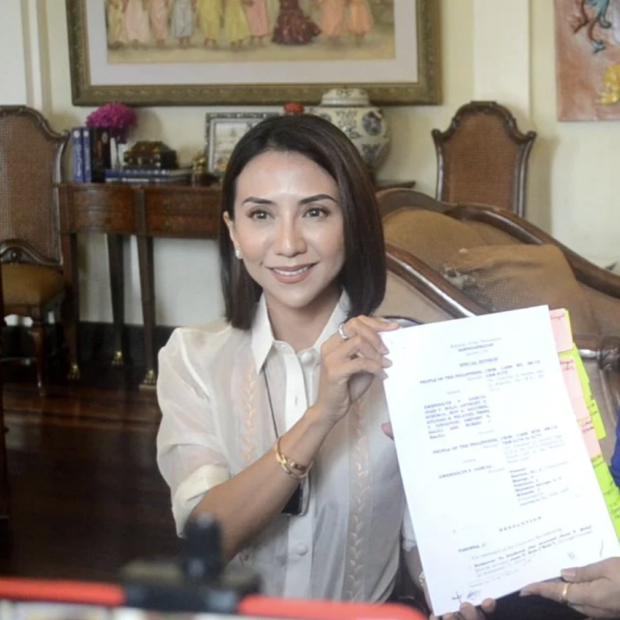 MANILA, Philippines — The spokesperson of Vice President-elect Inday Sara Duterte-Carpio is joining the Cabinet of President-elect Ferdinand “Bongbong” Marcos Jr. as secretary of the Department of Tourism (DOT).

This was announced by Marcos Jr.’s Press Secretary Trixie Cruz-Angeles on Monday in Mandaluyong City.

Frasco was recently elected as mayor of Liloan town in Cebu. She is the daughter of Cebu province governor Gwendolyn Garcia who backed Marcos Jr.’s presidential bid together with her One Cebu party.

Notably, Marcos Jr. won big in the most vote-rich province in the country after receiving over 1.5 million votes there.

Aside from Frasco, four more members of the Marcos Jr. Cabinet were named on Monday. These are:

* Erwin Tulfo (Secretary of  Department of Social Welfare and Development)

* Amenah Pangandaman (Secretary of Department of Budget and Management)