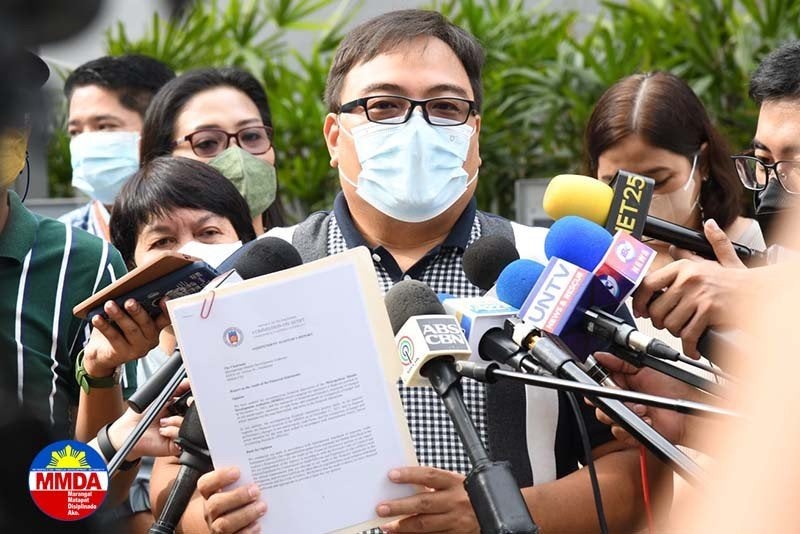 MANILA, Philippines — The Metropolitan Manila Development Authority (MMDA) on Thursday announced that it had received the Commission on Audit’s (COA) highest audit rating for the third consecutive year in 2021.

The MMDA in a statement said the COA gave the agency an “unqualified opinion” based on the fairness of the MMDA’s financial statement presentation.

“Unqualified opinion” is considered the highest rating the Commission can render to a government agency.

MMDA Chairman Romando Artes, for his part, attributed the rating to the agency’s reforms in the budgetary process, expenditures, disbursement, as well as financial reporting.

“The MMDA is very thankful to the COA for recognizing the instituted reforms in the agency,” Artes said.

“We have to sustain, if not improve, these established reforms to be able to serve Metro Manila better, especially since we are now reeling from the effects of the pandemic,” he added.

Meanwhile, MMDA General Manager Undersecretary Frisco San Juan Jr. also stressed that the changes “benefitted not just the agency, but also its employees and their morale, and the stakeholders, as well.”

The MMDA said it also upgraded 570 of its job order personnel to casual positions with the reforms.

It also assured that it will push for more programs and policies pursuant to its mandates and functions, “including but not limited to construction and rehabilitation of flood control infrastructures, traffic management reforms, and disaster preparedness, among others, which the current officials hope to be continued by the incoming administration.”