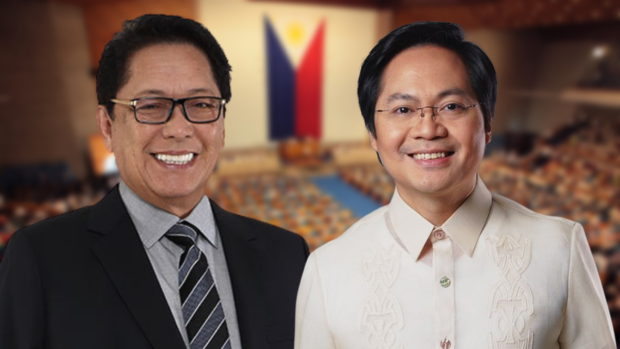 Both Bello and Nograles have been part of the current Duterte administration, which, at midday on June 30, will come to an end.

Marcos Jr. picked Bello to head the MECO, the Philippines’ representative office in Taiwan. It performs consular functions and is tasked with the duty of protecting and promoting the well-being of Philippine nationals in Taiwan.

Bello currently serves as the secretary of the Department of Labor and Employment. Before this, he served as Cabinet Secretary of former president Gloria Macapagal-Arroyo from 2004-2010 and a congressman from 2013-2016.

In March, Duterte appointed Nograles to lead the CSC, but the powerful Commission on Appointments bypassed Nograles’ confirmation as CSC chief.

He then served as Duterte’s Cabinet Secretary and spokesperson for the Inter-Agency Task Force for the Management of Emerging Infectious Diseases.