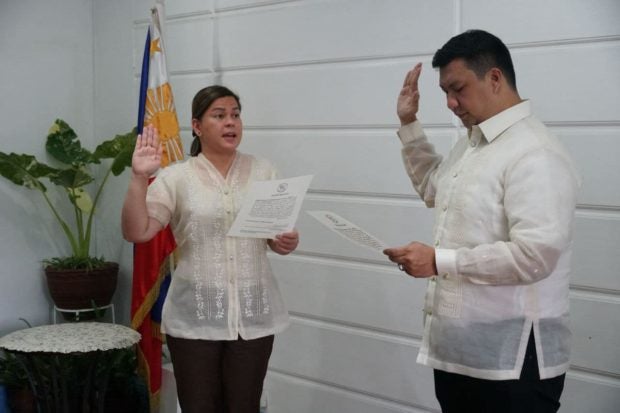 MANILA, Philippines — Ang Probinsyano Party-list Rep. Alfred Delos Santos has taken his oath of office ahead of the opening of the 19th Congress in July.

Ang Probinsyano secured a victory in the May 2022 elections after garnering 714,634 votes, and will have one seat at the House of Representatives.

The Anti-Crime and Terrorism Community Involvement and Support (ACT-CIS) group topped the party-list race with 2,111,091 votes, receiving three seats in the Congress.

Meanwhile, the United Senior Citizens group, which has taken the 63rd seat, has yet to resolve a pending motion for reconsideration due to their accreditation being denied.

The winning party-list groups are set to serve for three years starting on the noon of June 30. — Xander Dave Ceballos, trainee