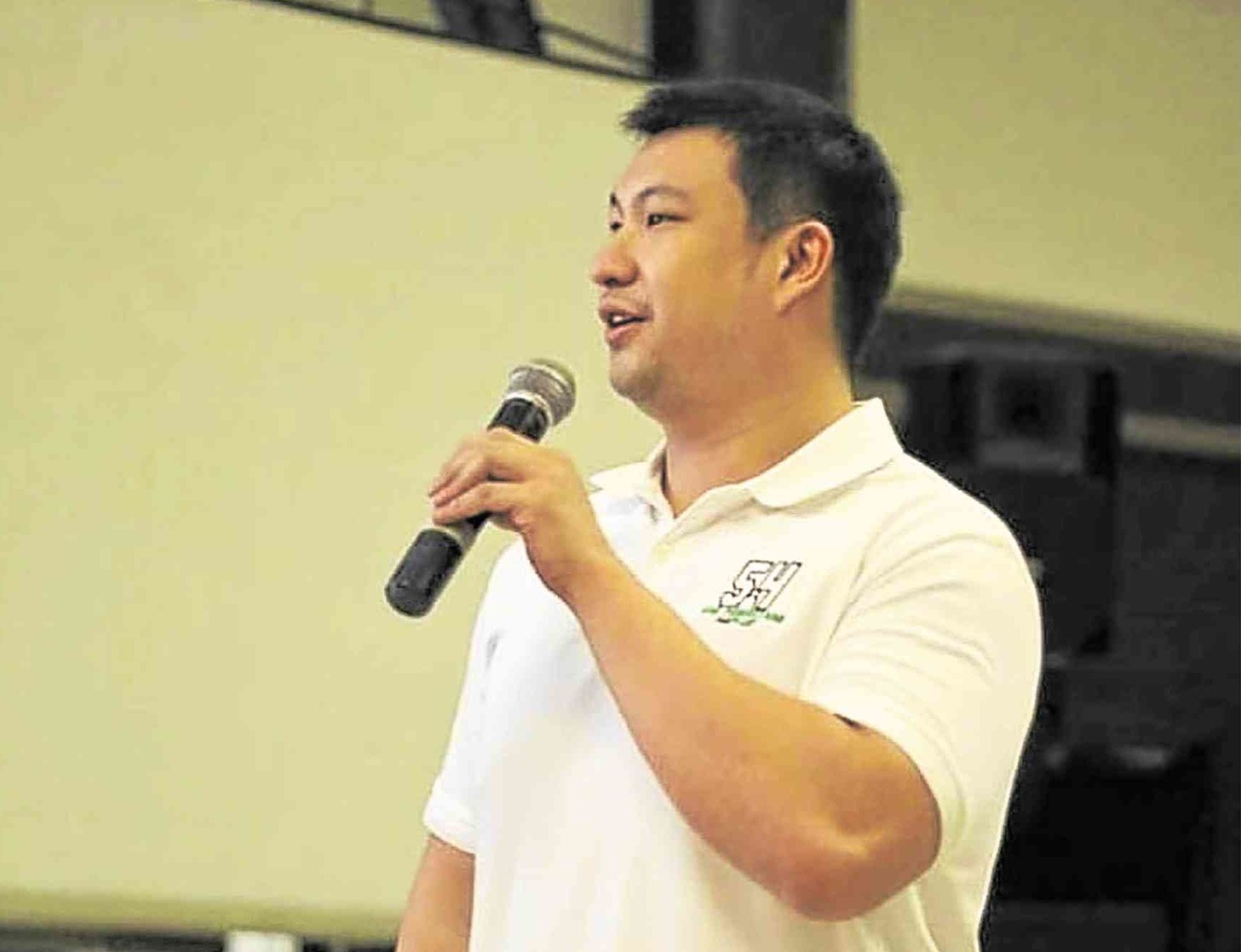 LEGAZPI CITY—A party-list lawmaker may be facing criminal and administrative charges for hitting a waiter in the face at a local restaurant here.

Ang Probinsyano Rep. Alfred delos Santos, who is set to assume his seat in the 18th Congress on July 22, may also face sanctions from his group, which won a seat in the House of Representatives by banking on the title of a hugely popular television series.

“Definitely, we will not tolerate any kind of abuse in our party. We will not hesitate to suspend or even remove Congressman Delos Santos if we establish that this was an unprovoked attack,” the group’s spokesperson, Joco Sabio, said in a statement on Thursday.

Delos Santos had yet to air his side as of Thursday night despite sending out word to the media that he would issue a statement and apology to the 20-year-old waiter, identified as Christian Kent Alejo.

A security camera caught the lawmaker hitting Alejo in the head at Biggs Diner on Rizal Street in this city’s central business district five days ago.

Alejo will be pressing charges against Delos Santos for hitting him “without any apparent reason” during his shift around 3:40 a.m. on July 7.

After the video footage went viral on social media, Delos Santos got a bashing from netizens on his personal Facebook account, which he deactivated on Thursday.

The footage shows Delos Santos standing up from his seat and hitting Alejo with his left hand. The congressman was with three male companions.

It was not clear what provoked the congressman to hit the waiter.

Bartolome Rayco, the lawyer for Alejo, said his client and his family were determined to file a case against the lawmaker. Before Thursday, rumors had circulated that Alejo was told not to file charges against Delos Santos.

“They are firm in their decision and they will not engage in any ‘areglo’ (amicable settlement),” Rayco said on Thursday.

He said his client would file a criminal case of “either slight physical injury and maltreatment or slander by deed.”

“[With the] administrative [case], (we will file) either grave or simple misconduct and we are also filing a case with the [congressional] ethics committee,” Rayco said.

The waiter declined to give an interview but confirmed that he would be suing the congressman.

Ang Probinsyano said it was conducting an “impartial” probe of the incident.

Its spokesperson, Sabio, said it “will not tolerate any abuse of authority even among its nominees.”

“Just like everyone else, the party is concerned and really disappointed with what happened. We are not taking this sitting down and we are taking all the necessary steps to make sure that this will not happen again in the future,” he said.

He appealed to the public not to judge the entire party-list group based on Delos Santos’ behavior.

“His actions and his decisions are his own and should not reflect on Ang Probinsyano as a party and as an organization,” Sabio said. —WITH REPORTS FROM MELVIN GASCON AND MAR S. ARGUELLES/ac